The latest news in the world of video games at Attack of the Fanboy
January 23rd, 2016 by Scott Grill 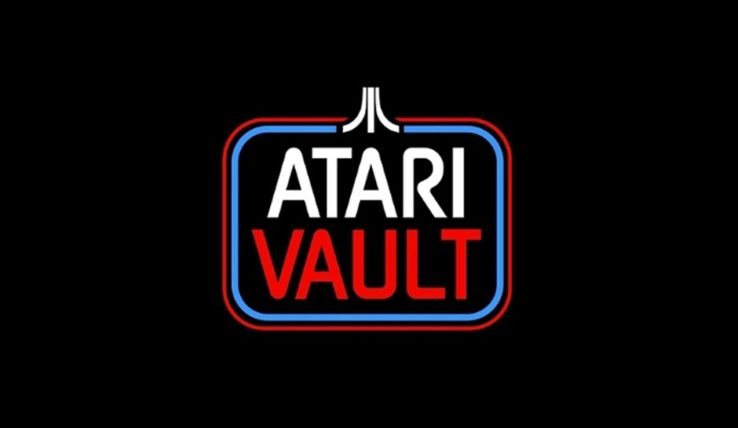 PC gamers that are fans of classic Atari games have something to look forward to this spring. The Atari Vault is headed to Steam featuring 100 titles bundled together in a single release with online multiplayer options.

Full details of Atari Vault are expected to be revealed at PAX South, which starts on January 29. Classics like Asteroids, Centipede, Missle Command, Tempest, and Warlords are confirmed thus far, however.

“Atari Vault enables fans to relive the classic gaming experience in the modern age, with an upgraded user interface, the addition of online and local multiplayer options, and Steam Controller support that provides significantly improved precision control,” the press release announced. “For the first time ever, fans from around the world can challenge other players on Steam Leaderboards and compete for arcade supremacy – all while rocking out to the games’ original 70’s and 80’s soundtracks.”

Steam Controller support is an interesting addition. At first blush, the controller’s trackpad should be an admirable replacement for the trackballs and paddles from the arcade cabinets and Atari 2600 console. The addition of online multiplayer is also a definite step up from previous retro efforts for PC and consoles that were limited to online leaderboards.

We can all look forward to more at PAX South next weekend, but what retro titles would you like to see?