The latest news in the world of video games at Attack of the Fanboy
April 26th, 2016 by Dean James 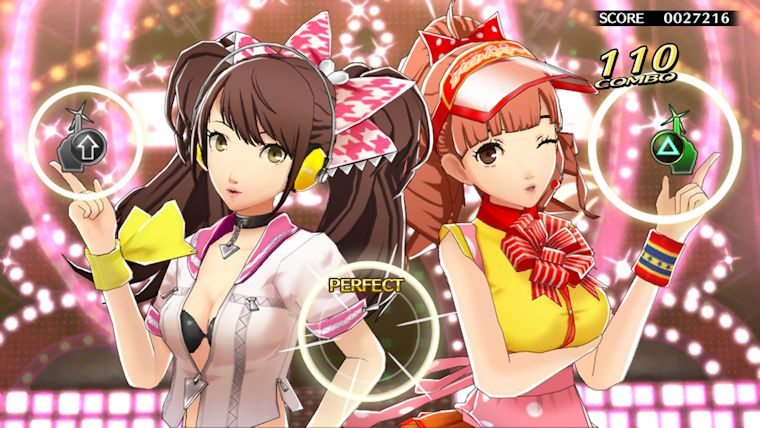 NIS America may not be as well known as the bigger publishers like Activision or Ubisoft, but they have been one of the most prolific for years. In this time they have published from a number of different developers, including Atlus, but it has now been revealed that their partnership is over.

NIS America came to prominence due to publishing a number of Japanese titles from different developers that otherwise probably would not have gotten a release in the US. Atlus has been one of these for a few years, with NIS America publishing certain games from series like Persona and Etrian Odyssey.

When talking to MCV, NIS America president and CEO Takuro Yamashita told them that about 10 days ago, they had terminated their “alliance” with Atlus in both the US and in Europe.

Yamashita went on further with details on why this happened, and it’s not that big of a surprise based on news that came out awhile ago.

“Atlus became very picky about selecting the European publishing partner after it was bought by Sega. It always cherry picked its EU publishing partner based on who offered the highest minimum guarantee on a title by title basis. I noticed that it was very difficult for NIS America to establish an equal-partnership with Atlus.”

It appears that Atlus may be using Sega for its publishing moving forward, which makes sense after their acquisition. It will be interesting to see if they will just use Sega or end up using another publisher as well besides NIS America.