Attack Of The News: Far Cry 4, Xbox One and PS4 in trouble, Sony at Comic Con 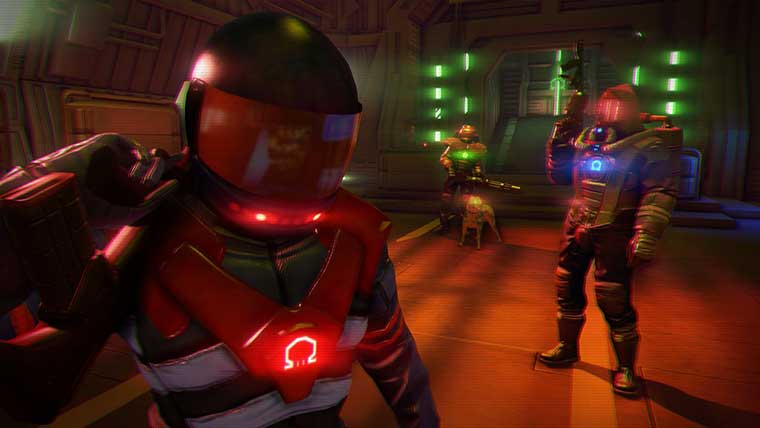 Far Cry 3 had a successful run – Ubisoft knows this, and in an interview with Gamespot, senior vice president of marketing and sales Tony Key said, “It’s a great brand, and now it’s got the recognition it deserves, so we’re clearly going to make another one: more on that soon.”

Microsoft and Sony in trouble?

Apple, Google and Amazon are all rumored to be developing $99 game consoles this year. The strengthening mobile market is quickly expanding, and with mobile advertising growing to $8.9 billion worldwide within a years time, there’s no doubt that it’s going nowhere.

As far as Sony and Microsoft are concerned, initial sales estimates weren’t as accurate as analysts suspected, and both next generation consoles are in a current shortage for pre-order – especially with recently rumored trouble with the Xbox One chips, making it difficult for Microsoft to guarantee the availability of as many consoles as requested. GameStop has already halted PS4 pre-orders until further notice, with email updates to be sent to those interested in a launch console.

While both companies are pushing their ads and encouraging players to test games across multiple shows – and there’s little doubt that initial sales will be stronger than expected – the shortage of interest in long-term gaming may be a cause for concern according [a]list daily’s Steve Peterson.

The lucky goers will have a chance to see and enjoy the Sony PlayStation 4 hands-on as well as the following games:

As well as some PlayStation 3 games:

For more information regarding the Sony panel, check vg247’s breakdown.

Home / Game News / Attack Of The News: Far Cry 4, Xbox One and PS4 in trouble, Sony at Comic Con