Attack Of The News: Microsoft, Gamescom, and Xbox One

The latest news in the world of video games at Attack of the Fanboy
July 4th, 2013 by William Schwartz 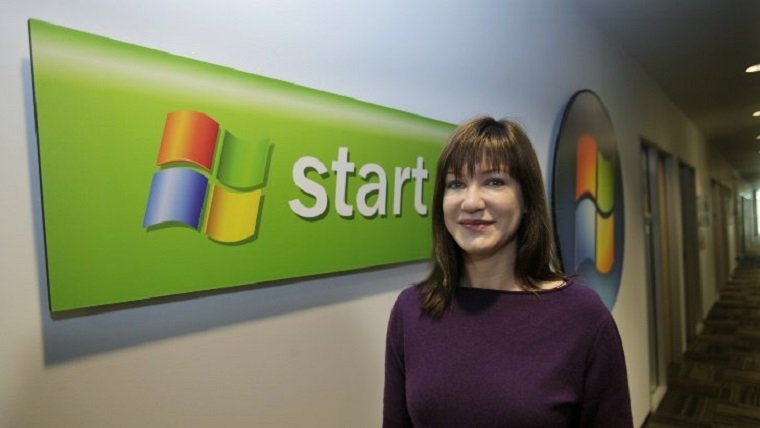 With the sudden departure of Xbox Vice President Don Mattrick – the was-to-be head of Microsofts hardware division – the company is in a bit of a stir.

Julie Larson-Green, head of the Windows division at Microsoft is set to be taking the Xbox throne according to a report from Bloomberg. Larson-Green has been with Microsoft since 1993, joining the team as a program manager for Visual C++, and shifting to the Office team in 1997.

Xbox One Delay In Japan

Considering the miniscule position that Xbox currently holds in the Japanese market, it should come as no surprise that Japan is a considered a “Tier 2 country” for Microsoft, according to Microsoft Japan President Yasuyuki Higuchi. While not surprising, this furthers the uncaring nature brought by Microsoft this new console generation.

The Xbox One is expected in Japan early 2014, and late 2014 in Hong Kong, Singapore, Taiwan, India, and South Korea.

Microsoft may be trying to gain footing in Europe; as they skipped the show entirely in 2012. Sony has always been the European leader, and with the new console generation approaching steadily, it’s as good a time as any for Microsoft to secure the console in European territories.

Home / Game News / Attack Of The News: Microsoft, Gamescom, and Xbox One