Attack of the Fanboy at PAX Prime 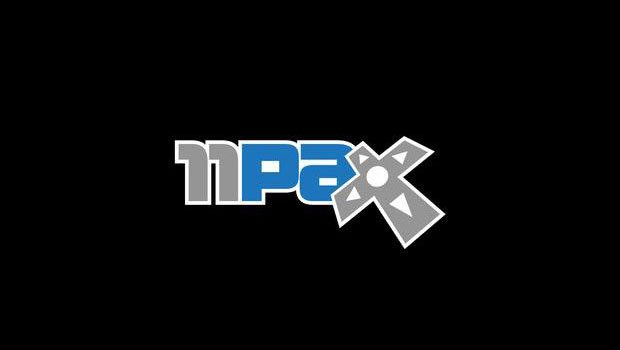 This weekend we’ll be at PAX Prime to cover the Battlefield 3 Community Event.  It’s my first time heading out to one of the PAX conventions and also my first time in Seattle.  It was an honor to be selected by EA to come and see the game, we were selected among some of the best independent gaming publications on the net.  If you come to our site on a regular basis, you know that Battlefield 3 is a popular topic among our readers.  No matter which side of the fence you sit on, you have to give it up to DICE, because from what we’ve seen so far the game is looking incredible and frankly I can’t wait to see what they have in store, first hand.

After PAX closes on Friday, we’ll be getting hands on with the multiplayer and co-op gamemodes of Battlefield 3 for a few hours, but we’re under strict orders as far as releasing information.  As soon as we can, you’ll be the first to hear and see it.  We’ll also be having a look at everything that the PAX convention has to offer, and will try and bring you timely coverage of the event.

I’ll be uploading videos and merrily tweeting away so if you don’t already follow us on Twitter you can do that here, and for our newly formed YouTube channel you can subscribe to that here.  The plan is to try and keep the site up to date as best possible over the next few days, but if E3 taught us anything, its that we don’t know our ass from our elbows when it comes to these conventions.  Internet connections are spotty and its nearly impossible to get anything done aside from sweating and co-mingling.  It won’t be for lack of effort though.  If there’s something you simply must see don’t be afraid to hit me up with an @FanboyAttack mention on Twitter and I’ll definitely try and respond when I can.

Home / Game News / Attack of the Fanboy at PAX Prime