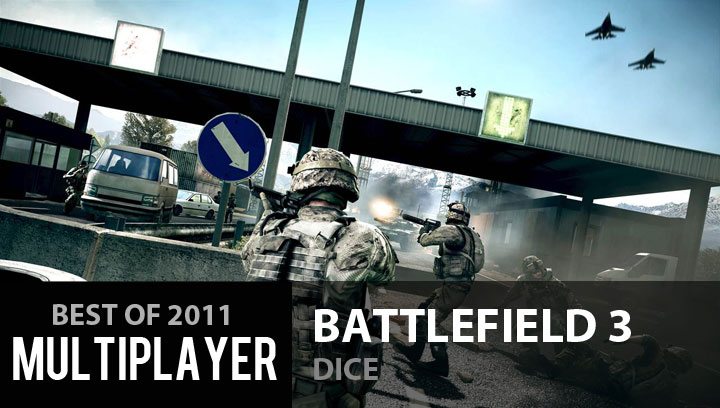 What happens when a developer goes big, takes risks, and tries to one-up its own best work?  Battlefield 3 happens.  Looking to bring together the best concepts from the older Battlefield games and things from the newer Bad Company series, DICE gave Battlefield fans a game that is likely to keep delivering big thrills in the multiplayer world for years to come.  The amazing destruction capabilities of the Frostbite 2 Engine coupled with the large scale battles featuring a plentitude of vehicles and weaponry, offer a multiplayer experience that can only be found in a Battlefield game.  The ultimate game to hop online with friends and cooperatively work towards a common goal, DICE has proven once again that they know multiplayer, and they know it well.  For that reason, our editors have chosen Battlefield 3 as the best multiplayer title of 2011. 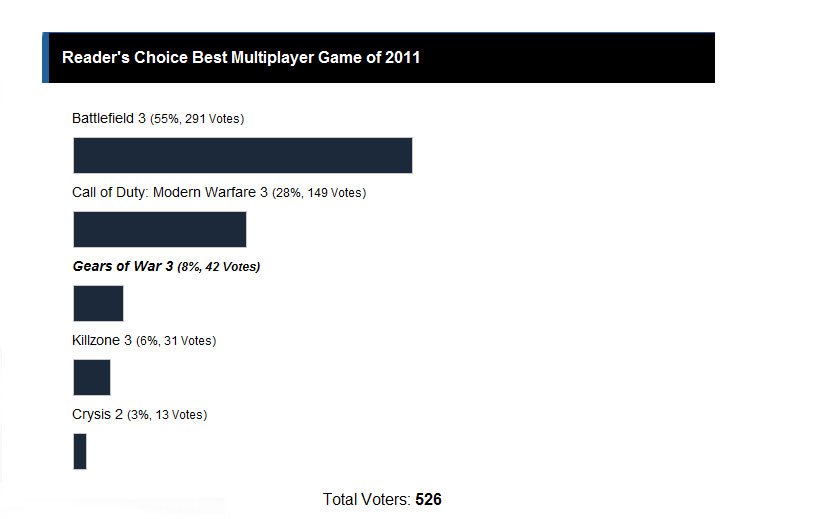