The Electronic Entertainment Expo (E3 2011) has come and gone.  This year, was the first time I had ever been to the show.  After years of watching from the sidelines, it was definitely an interesting experience.  Getting up close and personal with the games before they hit the streets, rubbing elbows with developers, PR representatives, and other industry folks, was an experience in itself.  It was great to see what the future of gaming holds, and the future looks, well, crowded.

There were so many great experiences to see and test at this year’s show.  We put together our final thoughts on what we played and saw at this year’s show.  Issuing our rather non-prestigious awards to who we thought won in each category, according to either my play tests, or live gameplay. 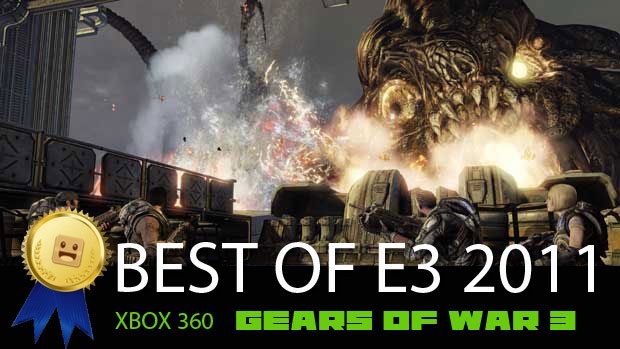 There were plenty of great games on display from Microsoft, but one game stood tall, front and center.  Gears of War 3 is set to be the biggest and best Gears of War game in the franchise.  Those that have played the beta can confirm that this might be Epic’s best work yet, but when you see the level of quality in both the single player, cooperative, and multiplayer modes, it’s hard to put any game ahead of this monster franchise. 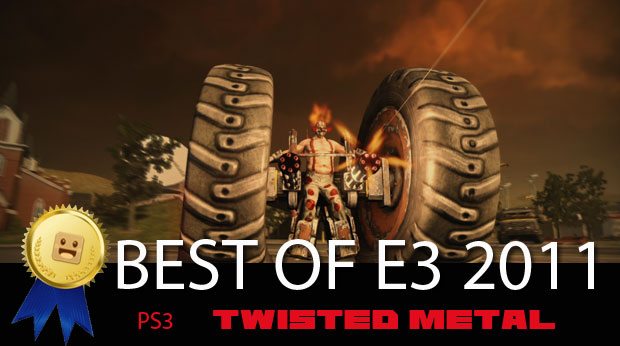 No it didn’t have the best graphics on the showroom floor, nor did it have the flashiest of presentations, but what Twisted Metal lacked in some promotional capacities it more than made up for with one of the funnest demos at E3.  The iconic franchise announced it’s return as a surprise at last year’s show, and it’s come a long way over this year.

Maybe it was the fact that the game hit a sweet spot on the convention floor, one where it stood apart from a sea of first and third person shooters.  The demo provided the fun and chaotic action of its counterparts in a surprisingly well polished showing, and if the retail version expands on that fun, Twisted Metal could be the surprise hit of a very crowded fall gaming lineup. 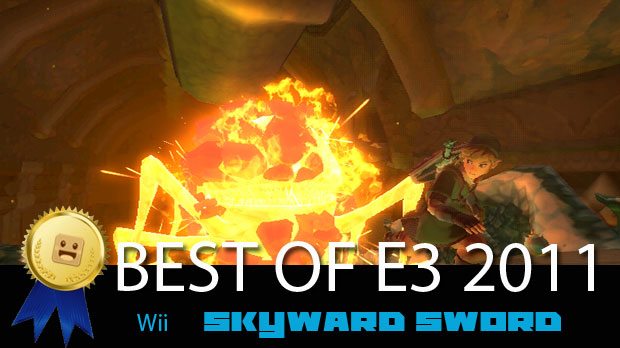 Nintendo’s Wii platform took a big backseat to the Wii U.  But Nintendo still had one trick of their sleeve for the console that has recently taken a downswing after unrivalved popularity.  The Legend of Zelda: Skyward Sword was playable on the show floor, and it indeed lives up to the hype the precedes it. 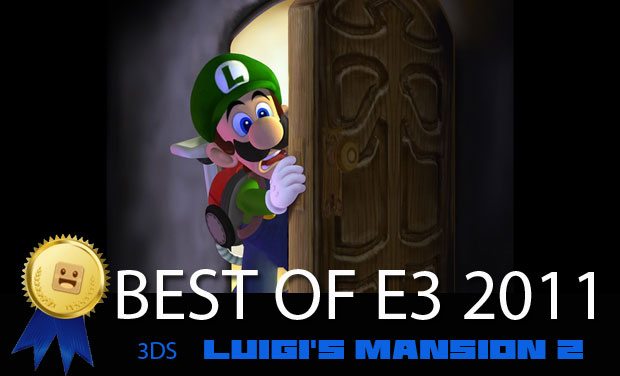 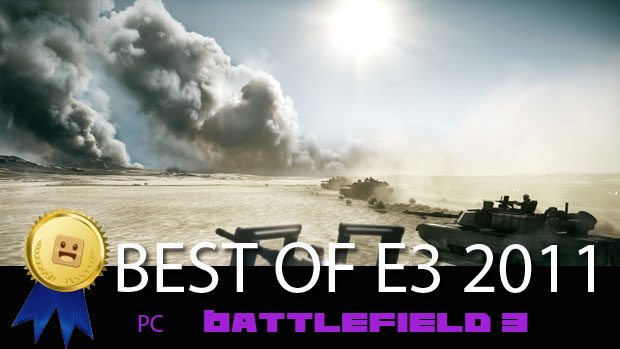 DICE and EA showed off a PC gamers wet dream behind closed doors at E3.  The incredible new Frostbite Engine 2 was put through its paces, showing off even more destructive capabilities than ever before.  Incredible lighting effects, intense multiplayer gameplay, put other PC games at the show to shame in the graphics department.  It was the award winning Battlefield gameplay that fans have grown accustomed to over the years, with a shiny coat of paint that had it looking better than ever. 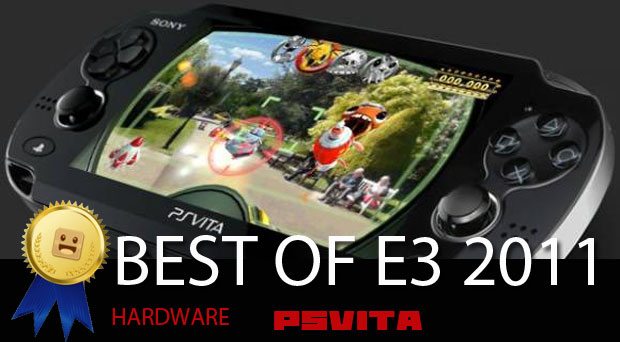 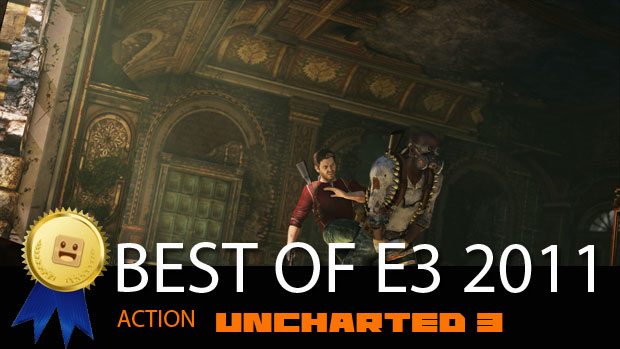 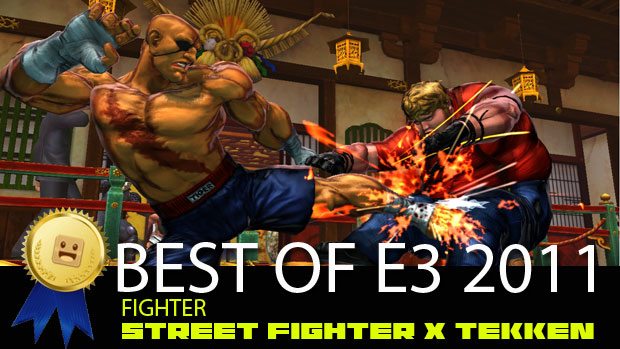 Were there any other fighters at E3?  I didn’t see any. 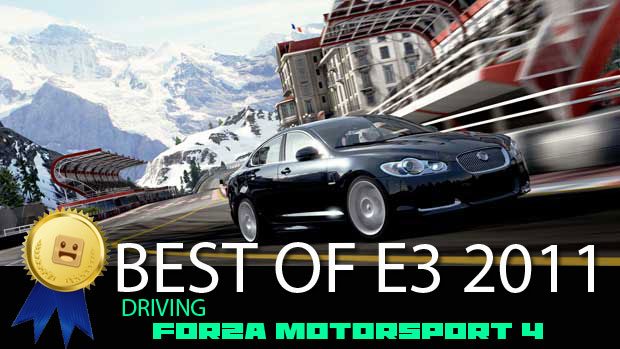 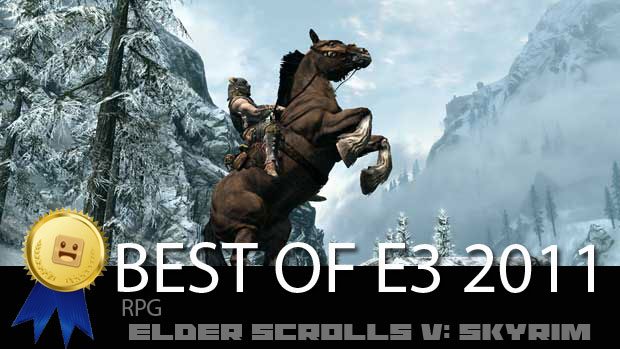 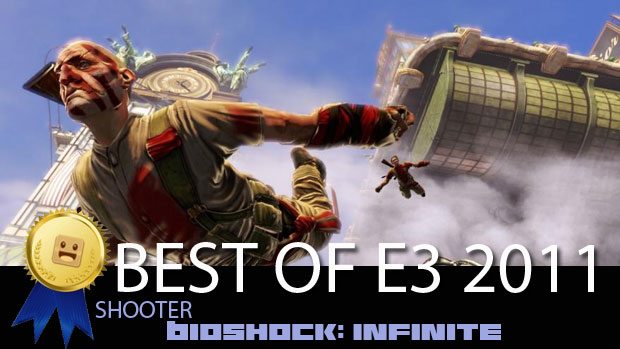 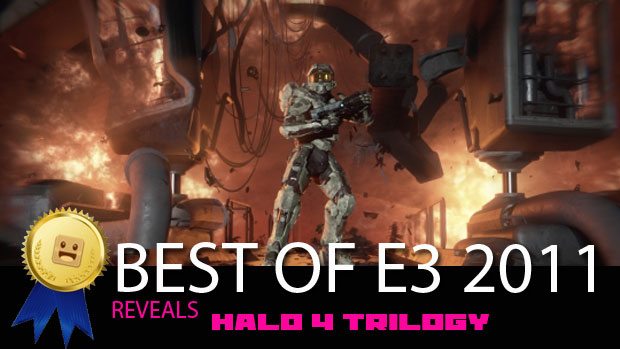 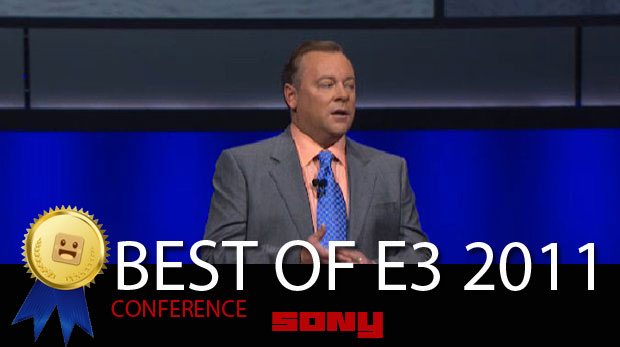 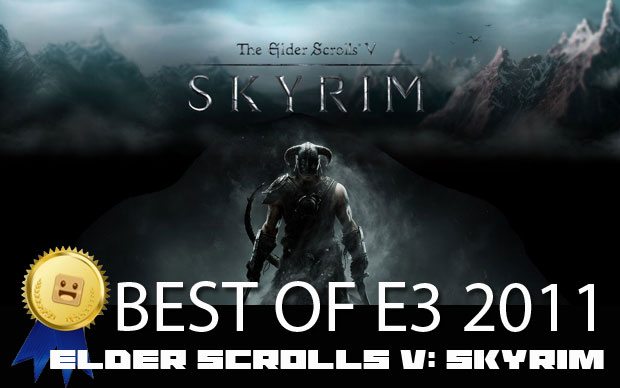 Thinking back over my time in Los Angeles, I racked my brain for the most memorable moments from games, that for the most part, I already new alot about.  Some of them were impressive, others not so much.  One incredible moment will be with me until I finally get my hands on the game, and that was at the Elder Scrolls V: Showing.  Todd Howard confirmed all that had been promised in The Elder Scrolls V  demo walkthrough of the game.

Instigating a fight with a seemingly docile mammoth and his giant traveling companion, was good enough to get my vote.  But seeing a dragon swoop into frame, pick-off the giant you are fighting with, fling him 100’s of feet to his death, then pick a fight with you, was something that really got me wishing I could play this right now.  I saw alot of games, played alot of demos, watched alot of trailers, but none of them left me with as strong impression as did Elder Scrolls V: Skyrim.

How it will play out when it releases this November?  I’m certain it will be excellent, but for now, it’s just the best thing I saw at E3 2011.