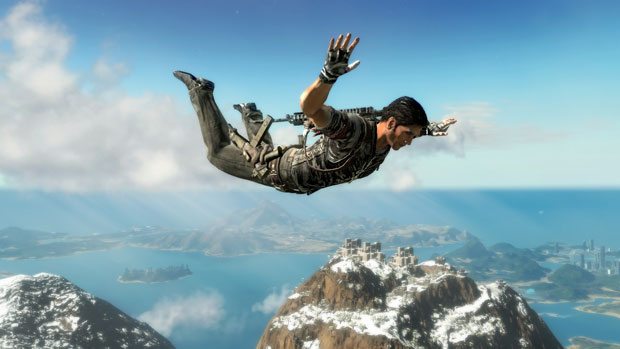 Avalanche Studios, the developer behind the Just Cause series, announced that they were opening a new branch to work on a title for “next generation platforms in 2014” and speculation quickly began over whether or not the company had insider information on the development of new next-gen consoles that might be on their way. The new studio’s director recently explained the statement, saying that they’re confident that we’ll see a new console from Sony or Microsoft within the next three years.

“We have some intelligence to go on that, by early 2014, we’re pretty sure there’ll be at least one next-generation console on the market.”

One has to wonder how Nintendo feels about the news. Either they were smart, getting ahead of the industry and the competition by releasing the Wii U years in advance, or it’s possible that the Wii U unveiling may prove to be a pre-mature one. Microsoft and Sony now have quite a while to take a good hard look at the Wii U and it’s capabilities. It’s almost a sure bet that both of the companies’ next-gen consoles will be more powerful than Nintendo’s new system and only time will tell on whether or not the innovation of the Wii U controller will effectively set it apart from whatever Microsoft and Sony have in the works.