We might visit Pandora sooner than many players expected. 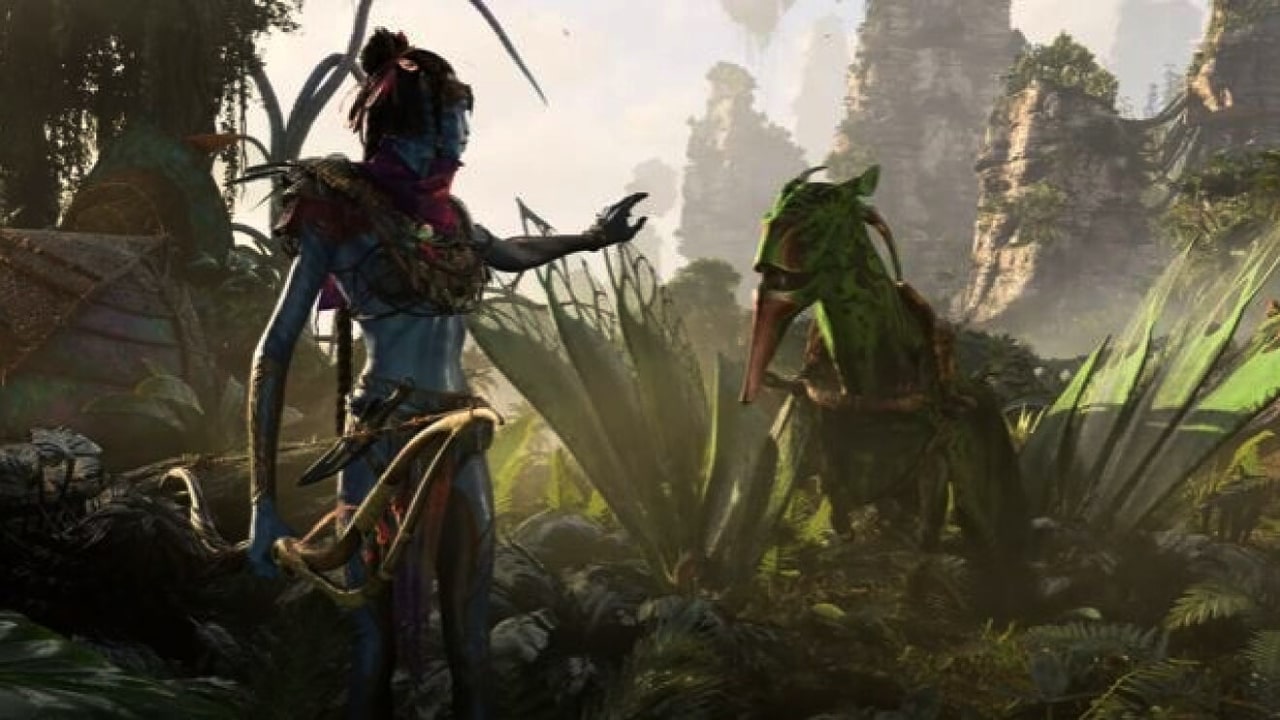 Avatar: Frontiers of Pandora might be coming sooner than many players think. According to recent discoveries, the game is not too far from being released to the public, and there’s already a lot of excitement around the possibility.

Avatar: Frontiers of Pandora was announced in 2017, and since then, there has been some excitement from the community that wants to revisit the Pandora universe and are eager to find more about the game’s world and characters. The game based on the world that James Cameron made back in 2007 has been the source of many discussions and excitement.

Today, Tom Henderson, a known leaker, and journalist made a tweet regarding Avatar: Frontiers of Pandora release and how soon players are to experience the title. According to Tom Henderson, the game will release on November 18th, or at least that is what some sources are saying Ubisoft has planned for the title. If this is true, players will go through Pandora before Christmas.

To speculate though, Nov 11th would be my guess.

Avatar: Frontiers of Pandora is a first-person action-adventure game set on Pandora, bringing all the beauty and danger lurking in every corner of this beautiful and intriguing world. In this standalone story, players will get to play as a Na’vi and embark on a journey to Pandora’s western border while fighting against the RDA forces who want to destroy this captivating world.

This is not the first time the gaming community will experience Pandora. In 2009, Pandora the Game was released on Xbox 360, PS3, Wii, and even PC. Allowing players to experience this world as the Na’vi or an RDA soldier. The third-person game was released as a prequel to the acclaimed film, and it managed to bring some of the original cast to the do the voices of their characters in the game.

Unfortunately, Avatar the Game did not receive a lot of praise from the gaming community. The game has a 59/100 score on Metacritic, and according to some reviews, the game had problems regarding its bad melee combat, weak mission design, and even loose controls.

There have been almost 13 years since that game’s release, so is safe to assume that none of these issues will be present in this title. Massive Entertainment is the Ubisoft studio developing the game; they are responsible for The Division 2, so players can rest assured that the game is not being developed by some unheard studio.

Avatar: Frontiers of Pandora will release in 2022 on PC, Xbox Series S/X, PS5, and Google Stadia.

Attack of the Fanboy / GAME NEWS / Avatar: Frontiers of Pandora Could Be Coming Much Sooner Than You Think