Avengers: Battle for Earth is a video game destined for consoles 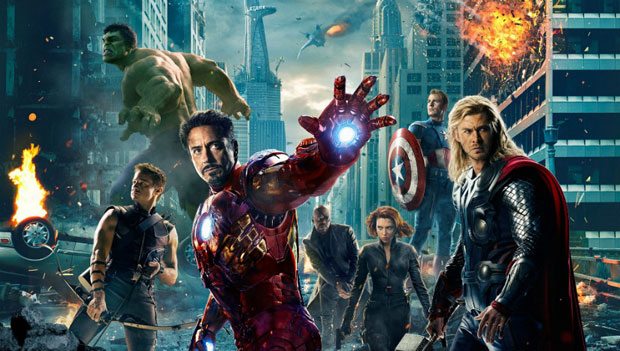 Nearly every single Avenger has had their own video game at this point, so why not capitalize on the runaway success of the recent film with a video game adaptation.  Recently a domain name was filed that points to the release of a game that goes by the name “Avengers: Battle for Earth”.

According to fusible, the video game adaptation is likely being handled by Ubisoft, as the registered site resides on their nameservers.  Usually these things tend to release at or around the movie release, to cash in on the success and buzz of the film.

With nothing officially announced at this point, you would expect there to be some official word headed our way in the near future.  Hopefully, it’s more Batman: Arkham City than it is Thor: God of Thunder.