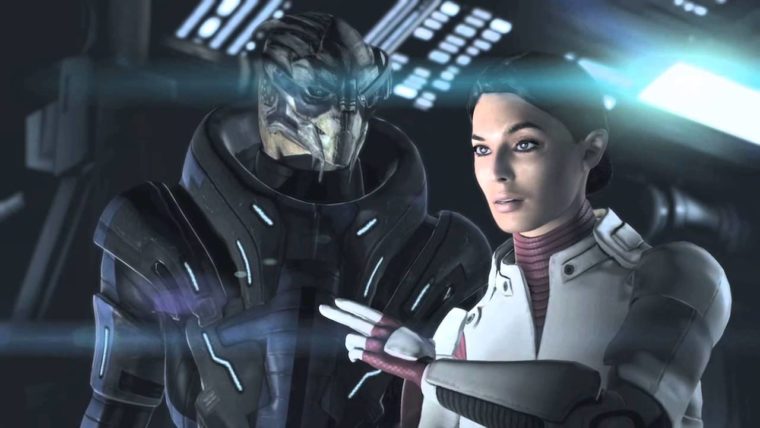 Mass Effect was the first game to be backwards compatible on the Xbox One. Now the game might be available for EA Access subscribers judging by a photo that was uploaded recently online. 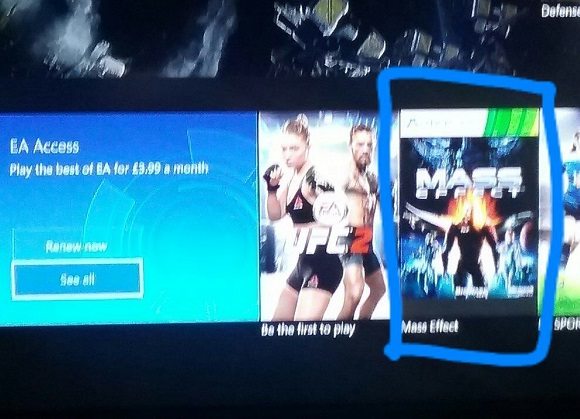 The photo was posted by a user over on Reddit. It looks like the user is from the UK and wanted to renew their EA Access account and saw a picture of the first Mass Effect game being advertised.

People that already own the game don’t have to worry about it as it has been playable since the very beginning. This is just good news for regular EA Access subscribers because they will have one extra game to play in the Vault. It’s nice to see EA adding a mix of both Xbox One and Xbox 360 games there.

More people are interested as to when Microsoft will be making Mass Effect 2 and Mass Effect 3 backwards compatible. After all, it doesn’t make sense just adding the first game since it’s a trilogy. Maybe they will be added closer to the time that Mass Effect Andromeda hits stores.

We will let you know when EA makes an official announcement on Mass Effect being added to the EA Access Vault. The leak looks plausible as the game is popular enough for people to still play it in 2016.