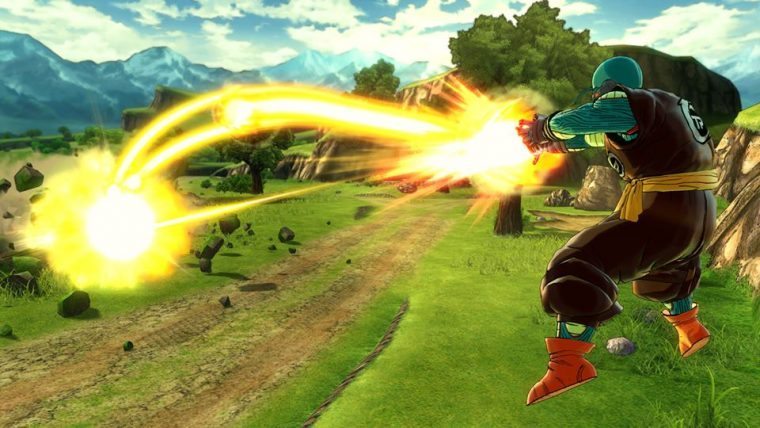 Bandai Namco has announced a small new feature that you can do to your created character in Dragon Ball Xenoverse 2. It’s a small new touch that will make your character stand out from everyone else.

The Dragon Ball Z Facebook page announced: “An highly-anticipated feature is coming to Dragon Ball Xenoverse 2! You will now be able to choose from different Ki Blasts when customizing your character!”

Ki blasts are a big part of the Dragon Ball universe as a lot of different species shoot out different kinds of them. In the original game, most of the Ki blasts looked the same apart from the special moves. This time around, you will be able to choose the type of blasts that suit your character best.

There is a lot more that you can do in Dragon Ball Xenoverse 2 to make your character stand out. Saiyans can now power up to Super Saiyan 3 and a few new races have been added to the selection. Not to mention the playable character count is expected to be bigger than in the first game.

Dragon Ball Xenoverse 2 comes out on October 25th in North America and October 28th in Europe. It will be available for PC, PS4 and Xbox One.