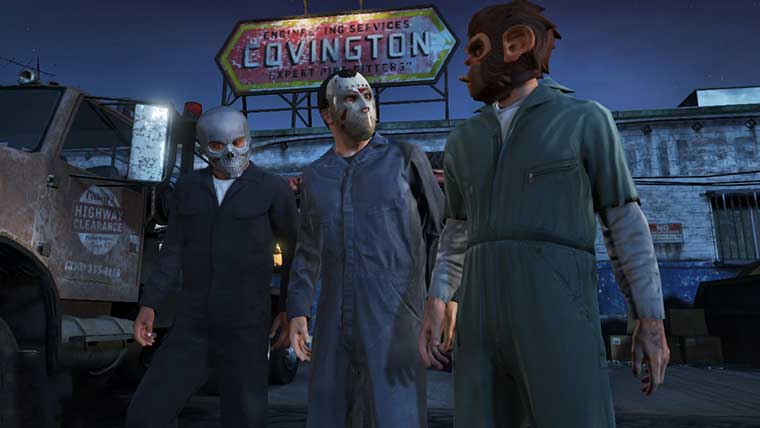 Today, Take Two’s quarterly conference call suggests that the publisher is expecting big sales from Rockstar’s GTA V. The company expects Rockstar to deliver a whopping 65% of the company’s revenue this year, the lions share likely coming from GTA V and any content that goes along with the game.

GTA V will be one of the last big games to arrive on the Xbox 360 and PlayStation 3 before the arrival of next gen consoles from Sony and Microsoft. Set to arrive in September of this year, GTA V has been the most anticipated game for many fans for well over a year now, and recent trailers for the open-world title suggest that it could very well live up to Take Two’s expectations.

While GTA V is going to play a large role in this year’s success for Take Two Interactive, there are still many other titles coming down the line from their other developers. 2K Sports will introduce another iteration of their basketball title with NBA 2K14, and WWE 2K14 will arrive in October after the license was secured in the wake of the THQ bankruptcy.