The Banner Saga Launches For PlayStation 4 Next Month 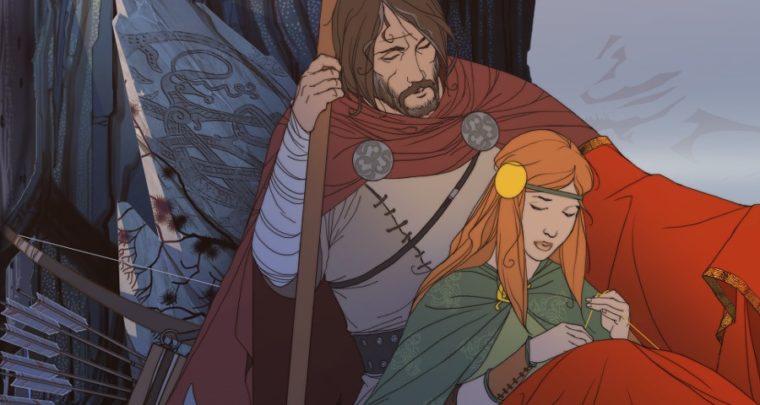 Developer Stoic’s tactical RPG The Banner Saga will be making its way to the PlayStation 4 next month, with the announcement being made over on the PlayStation Blog earlier today. The news was revealed by publisher Versus Evil that the game would launch for PlayStation 4 on January 12, 2016.

For those unfamiliar with The banner Saga, here’s a snippet of Versus Evil describing the game via the blog post:

“The Banner Saga has you live through an epic role-playing Viking saga where your strategic choices directly affect your personal journey. Make allies as you travel with your caravan across this stunning yet harsh landscape. Carefully choose those who will help fight a new threat that jeopardizes an entire civilization. Every decision you make in travel, conversation, and combat has a meaningful effect on the outcome as your story unfolds. Not everyone will survive, but they will be remembered.”

They are also hard at work on The Banner Saga 2, which they reveal they will be sharing more information on very soon. All progress from the first game will be carried over into the second one, so the publisher wants everyone to remember to keep their saved data so everything they have done carries over.