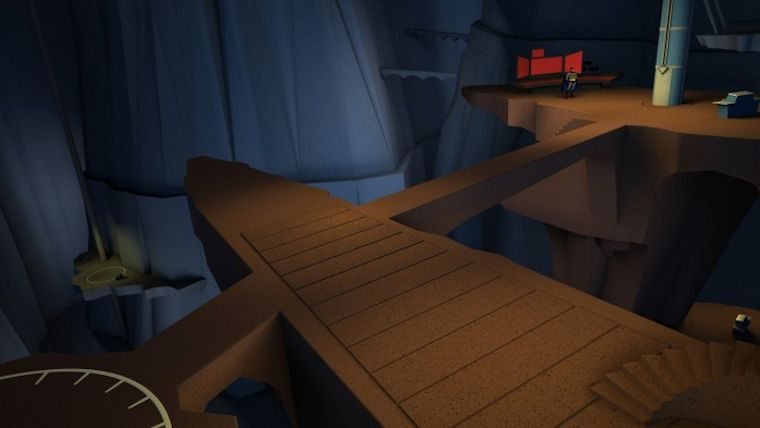 For most anyone that grew up in the 1990s and watched cartoons, Batman: The Animated Series was likely a part of your daily after school routine. Winning a number of awards over the years, the series still stands the test of time and is seen as the best version of Batman ever brought to life by many people. As a result, DC Entertainment’s announcement that they were bringing a Batman: The Animated Series VR experience to both Oculus Rift and the Samsung Gear VR is extremely exciting.

In the official press release from DC Entertainment, Warner Bros., and the developer OTOY, The VR Batcave is said to utilize “holographic video” technology to bring us the Batcave we know and love from the animated series. The press release went further by saying that the VR Batcave will be an:

“Interactive narrative experience [which] will give fans the opportunity to explore Batman’s world like never before, allowing them to feel what it is like to be inside the show’s stylized universe…” 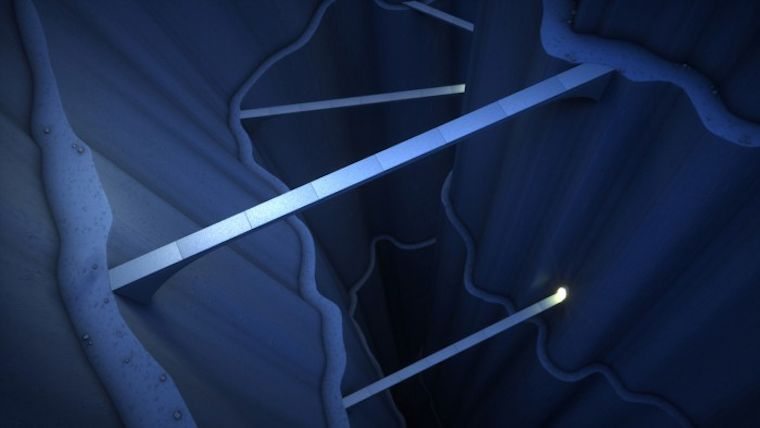 Making this announcement even better is the news that Bruce Timm will be involved with this project, so that means this will be a quality product at the very least.

The press release also started that the VR Batcave would be coming sometime this winter, but no other specific release details were given.