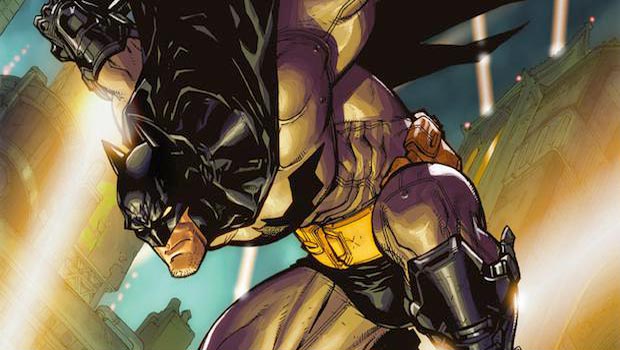 This is one of those things that seems to fit.  DC Comics will be publishing a Batman:Arkham City comic series in the fall before the release of the game by the same name.  The comic will help fill in the blanks between The Arkham Asylum and Arkham City games and will be written by Paul Dini, who coincidentally (or not) wrote both of the games.  In even better news, you can download the comics directly and will run $2.99 a pop. 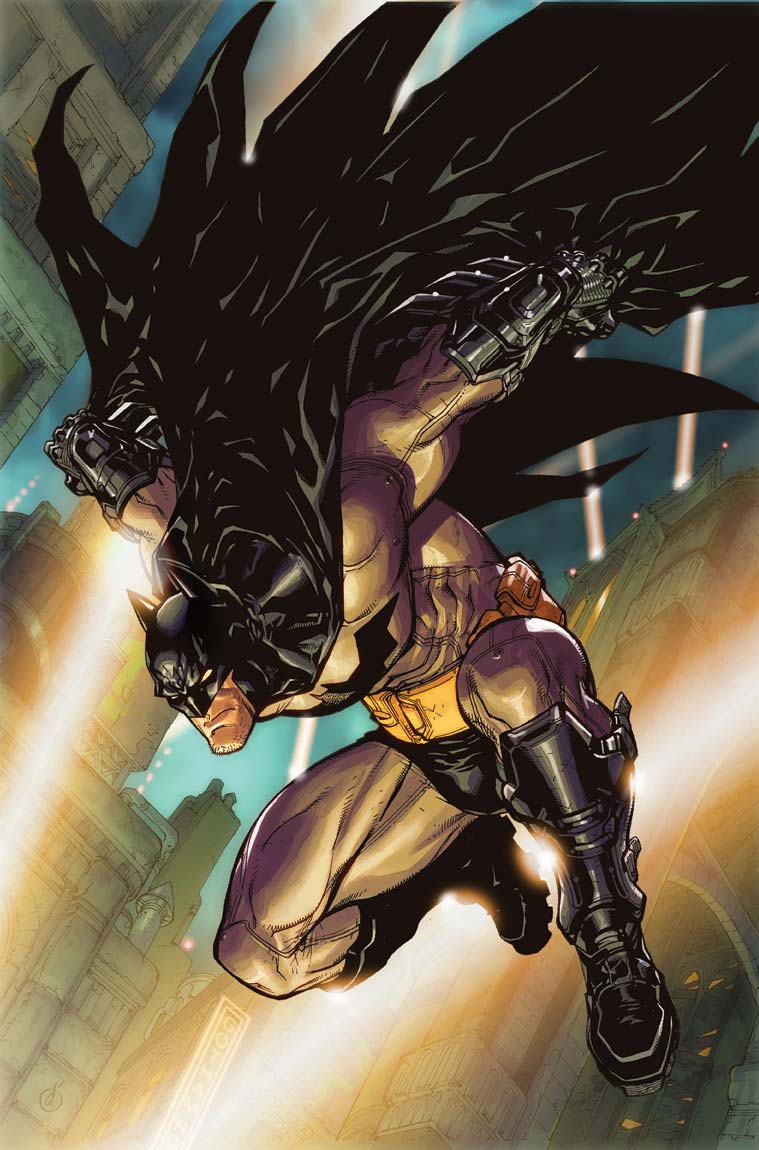 The comic will be available starting in May, and how long or what frequency it will run is anyone’s guess.  All indications for a Batman Arkham City release date point to the Fall of 2011.  Arkham City is the follow up to the critically acclaimed Arkham Asylum which was released back in 2009.