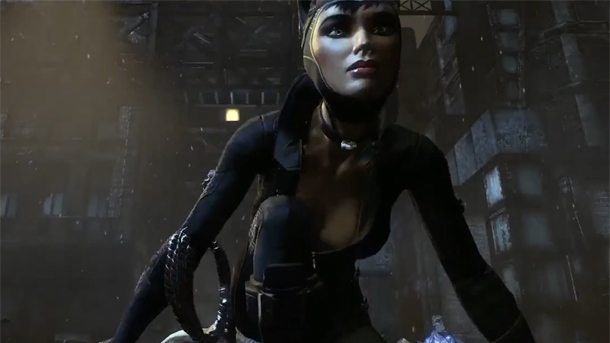 Some might say that the way Rocksteady incorporated the online pass into Batman: Arkham City was egregious in nature, but it was also apparently poorly executed.  According to some purchasers of Batman: Arkham City,  which released just yesterday, the “VIP Pass” which allows you to play the full game through a one-time-use code included with new purchases,  is no where to be found in certain copies of the game.

The Collector’s Edition of the game seems to have shipped with no codes, and the Robin DLC doesn’t appear to be working because of a redemption issue.  Rocksteady’s Community Manager issued a statement to confused gamer’s where she assured fans that they would be getting their content in a timely fashion.

The Arkham City “VIP Pass” came as shock to some fans as it was announced just days before the final release of the game, and it wasn’t as much announced as it was found by those playing the game early.  Now to find that you can’t access the full game after your purchase, will definitely leave a bad taste in the mouths of loyal fans.