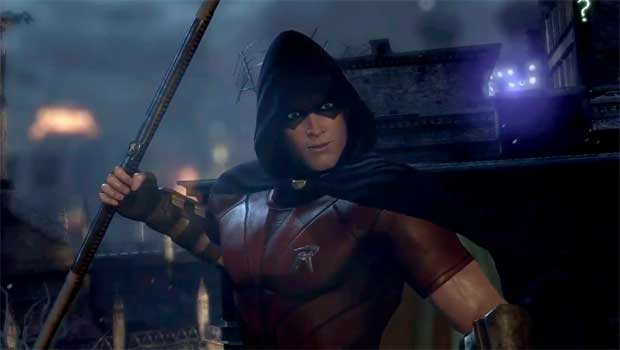 A handful of new trophies for Batman: Arkham City suggest that the popular open world beat-em-up from Rocksteady will be getting new content featuring Robin & Harley Quinn.  The selection of trophies which was spotted by ps3trophies.org , and include a few hints about what to expect about upcoming content.

If the speculation turns out to be true, this could be the first expansion of the story in Batman: Arkham City since the game’s launch in October of 2011.  Up until now, gamers have only gotten expansions to the Challenge Maps, and of course the playable Catwoman storyline that came bundled with all new copies of the game.

However it turns out, it looks like Arkham City fans will be getting more content in the near future, what that content will be exactly… well lets just hope it furthers the exceptional storyline of Batman: Arkham City.  No word on when to expect the next bout of DLC for Arkham City, but we could be hearing shortly.