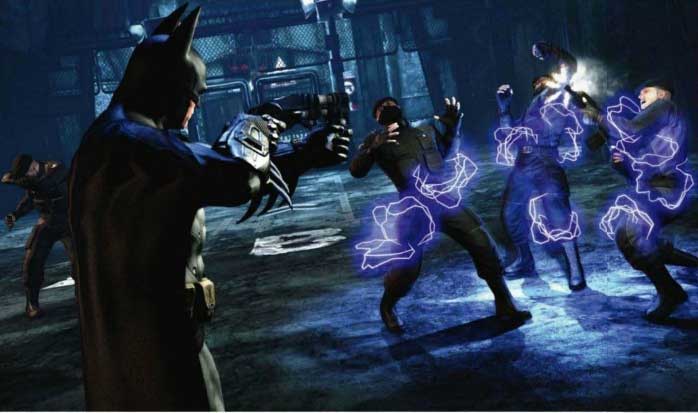 Ginn touts Batman: Arkham City as the most detailed open world game ever.   In the two part interview below, Ginn tells CVG about the new open world features of the game, among many more details which include new information on Robin and Catwoman and how the gameplay changes according to who you are playing with.

Batman: Arkham City releases in mid-October for the PC, PS3, and Xbox 360.