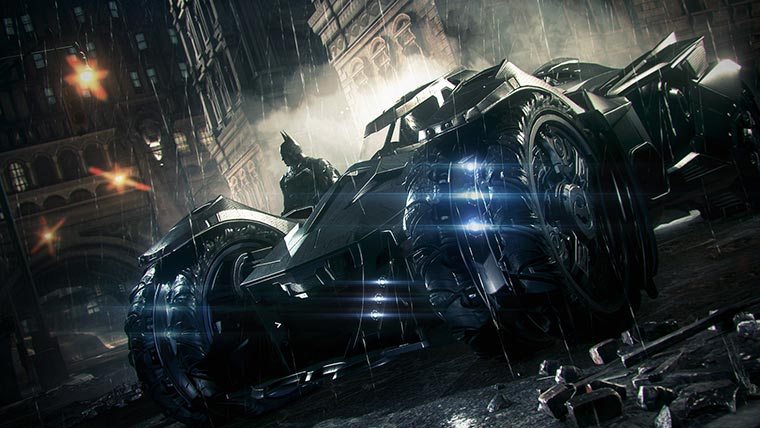 Rocksteady’s conclusion to the Batman: Arkham series will have to wait a little longer, as Batman: Arkham Knight has been delayed into 2015. Originally slated for an October release, Rocksteady has released a new trailer for the game that relays the news.

On the brightside, Arkham Knight fans get a new Batmobile Battle Mode trailer to soften the blow.

The delay of Arkham Knight is just one of many delays we’ve seen recently, leaving many holes in the 2014 release calendar.