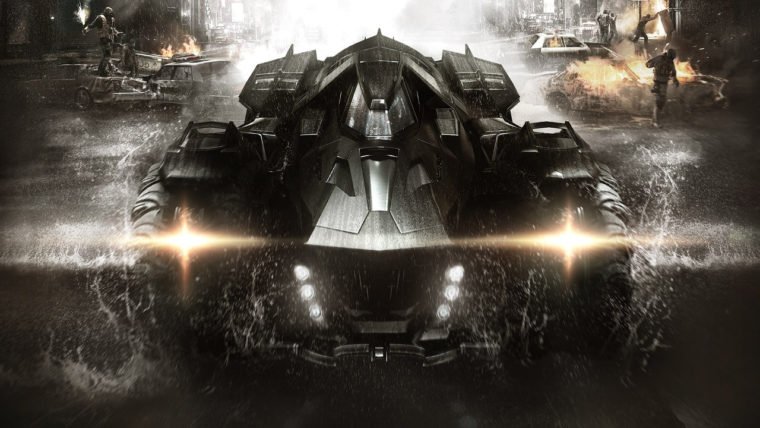 Batman: Arkham Knight adds a bunch of new features to the franchise that began in 2009 with Arkham Asylum. One thing that the series has lacked the entire time is a “fast travel”, instead opting for the Dark Knight to use his various abilities to make his way around town. A fan recently asked Rocksteady Studio Director Sefton Hill if this would continue in the latest game, or if they planned to add some way to warp around Gotham, his response should get most fans pretty excited for the game.

Hill replied “There’s the ultimate in fast travel. It’s called the Batmobile.” Of course this makes perfect sense when one thinks about it, and it fits well within the framework of the game. Batman isn’t able to disappear and reappear around town, he has to actually navigate through it. Previously this was accomplished using Batman’s other abilities, like the grappling hook and his “wings”. Now, with the Batmobile making its series debut, gamers can simply drive around town as fast as they can.

The Batmobile has actually been a major selling point for Batman: Arkham Knight, as it looks fantastic and offers a new element to the gameplay that was missing in previous entries. Using it to drive around should give players a sense of place, and a good idea of what is going on around Gotham. It will also allow for random events, like the muggings seen in Arkham City.

Batman: Arkham Knight will be released on PS4, Xbox One, and PC on June 23rd. A new trailer is expected later this week.