The Ghouls N' Ghosts-style action-platformer will be releasing soon. 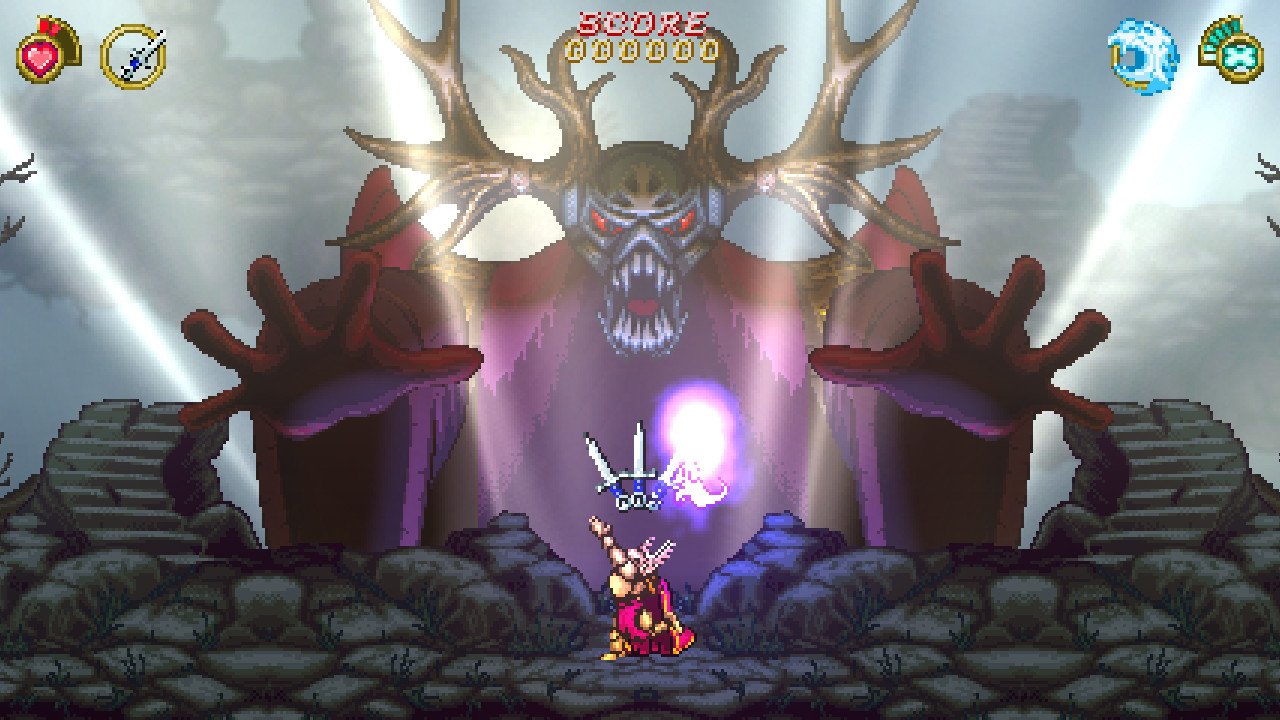 One of the most notable trends in the video game industry right now is the retro indie scene, which just this year has brought us such critically acclaimed games as Celeste and Dead Cells. Another retro indie game that’s been getting attention is action-platformer Battle Princess Madelyn, which raised over $200,000 for its Kickstarter campaign. Now, those who’ve been following the game’s development can finally know when to expect its release, more or less.

It was recently announced in a press release that Battle Princess Madelyn will be released sometime this fall, with a more specific release date announcement coming soon. Seeing as how fall will end on December 21, fans can expect to be able to play the game before the end of the year.

Battle Princess Madelyn is a retro-style action-platformer heavily inspired by games like Ghouls N’ Ghosts. In it, players will play as Madelyn, a young knight-in-training, who must rescue her kidnapped family and save the kingdom with the help of her ghost dog Fritzy. The game will have both an Arcade mode and a Story mode, so players can choose whether they want a more action- or a more adventure-based experience. When Battle Princess Madelyn releases, it will be available for Xbox One, PlayStation 4, Nintendo Switch, PC, PlayStation Vita, and Wii U.