Battleborn DLC To Include Borderlands 3 Easter Eggs And Secrets

The latest news in the world of video games at Attack of the Fanboy
April 24th, 2016 by Damian Seeto 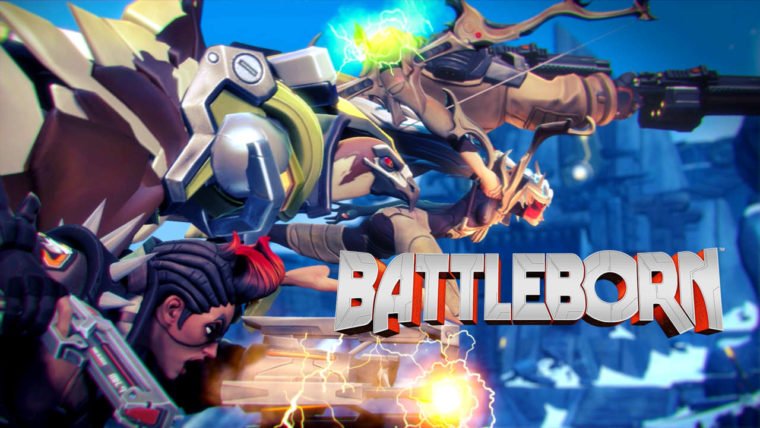 Gearbox Software confirmed at PAX East that it is currently developing Borderlands 3. Its upcoming game, Battleborn, will have lots of easter eggs referencing the new game and more.

Someone asked if Battleborn 2 will be referenced in the Battleborn DLC and Pitchford said “you got it!“. A sequel to Battleborn has not been confirmed yet, but it sounds like the studio is optimistic on making one. We’ll have to wait and see how successful the first game is. If enough people buy the first game, we may see a sequel.

As for Borderlands 3, it’s nice to know that the game is officially confirmed. The first Borderlands came out in 2009 with the sequel releasing three years later in 2012. Some spin-off games followed such as Borderlands: The Pre-Sequel and Tales from the Borderlands.

However, most people are more interested in the main series so it’s been a long time since the second Borderlands came out. If you cannot wait for Borderlands 3, playing the DLC in Battleborn will give you hints on what’s to come.