Battleborn Has Shut its Doors for Good

An overdue end for a sub-par hero shooter. 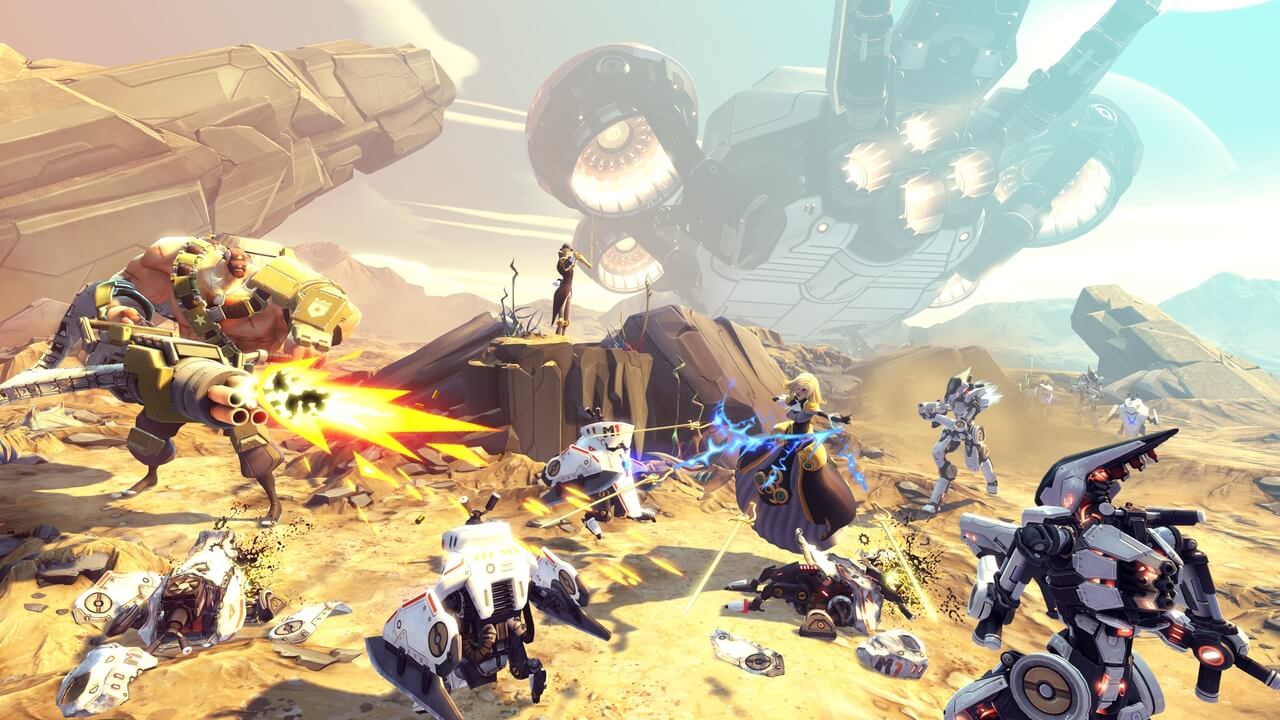 Few of you may recall that outside of the Borderlands series, Gearbox Software was looking to adapt to other types of shooters. One of their biggest projects, known colossally for its absolute failure, was the hero shooter Battleborn. If you were one of the few that found enjoyment within the title, I’m sorry to say that it’s gone for good. As of today, Battleborn’s servers have officially been taken offline and are no longer accessible. This includes both the singleplayer and multiplayer components of the title. 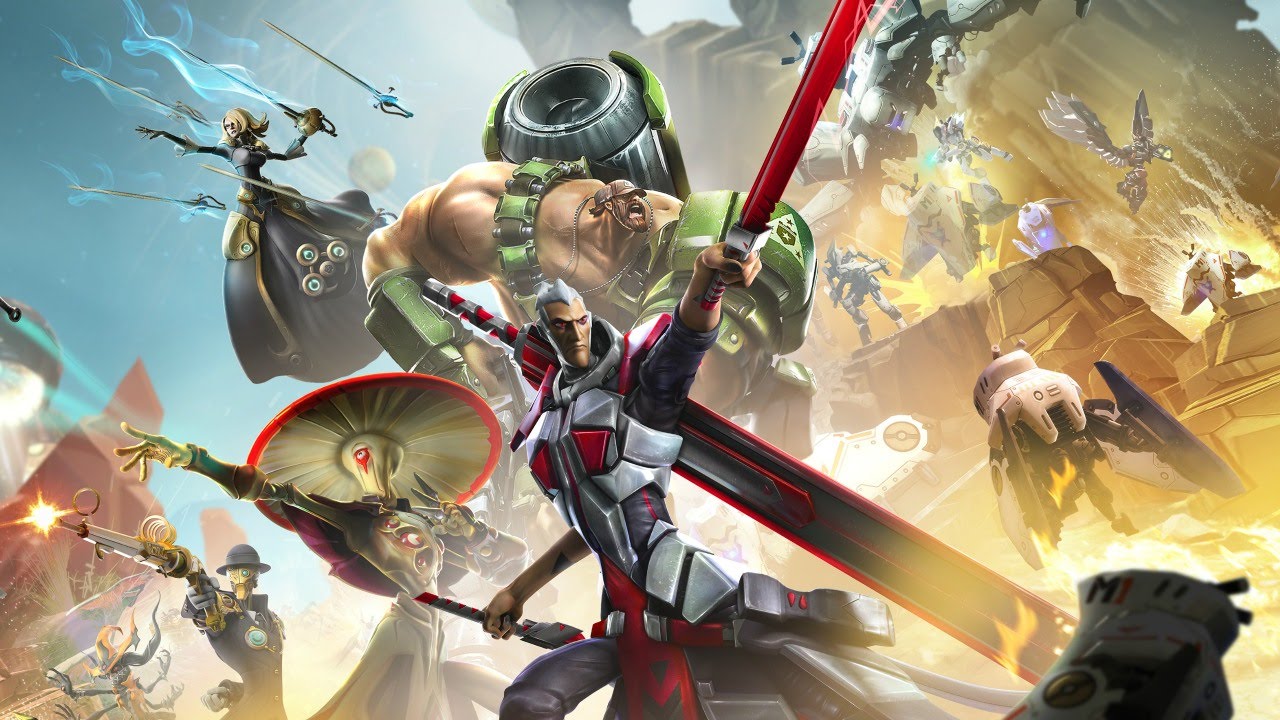 It’s bizarre to think that this sad, sad road began but four years ago. Battleborn first launched in May 2016 as a paid hero shooter with MOBA elements. That was an interesting idea at the time, even if its execution wasn’t well regarded by fans. Unfortunately for Battleborn though, it picked the worst possible time to be releasing. While they had just launched to a mixed reception, Blizzard was about to launch another hero shooter that would take the genre by storm, and boy did it ever.

Despite the myriad of reasons for Battleborn’s failure, it’s a shame to see it go. It may not have been great, let alone good, but it was still an interesting attempt from Gearbox to make something different. At the very least, it was a lot more interesting than a particular alien-based shooter from them.

What did you think of Battleborn back in the day? Do you believe it was a good shooter marred by the release of Overwatch just a few weeks later? Let us know your thoughts in the comments below.

Home / Game News / Battleborn Has Shut its Doors for Good