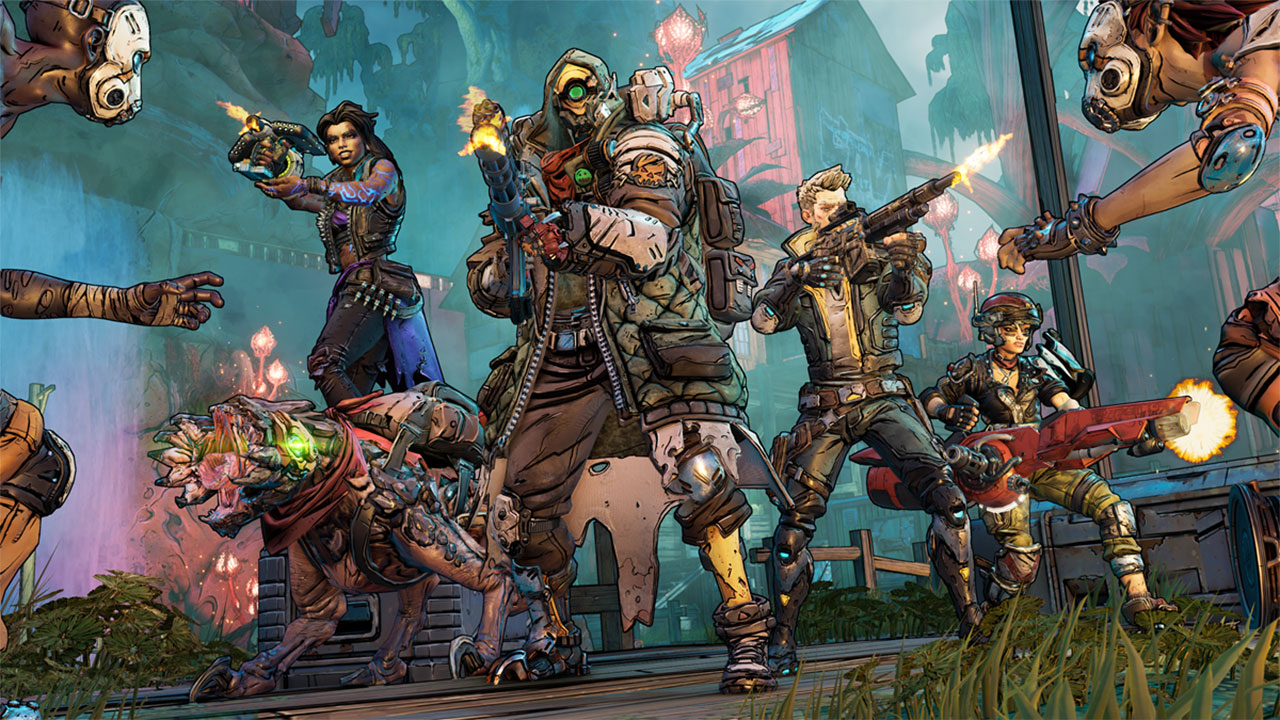 Update 1.21 has arrived for Borderlands 3, and here’s the full list of changes and fixes added with this patch. This update marks the beginning of three weeks of Arms Race mini-events, beginning with Clear Skies, which is now live alongside today’s update. Borderlands 3 players can expect more loot and more time to scavenge during the Clear Skies event as the Murdercane’s circle will close much more slowly. Here’s everything new with Borderlands 3 update 1.21.