Battlefield 1 Gets An Epic Gamescom 2016 Trailer 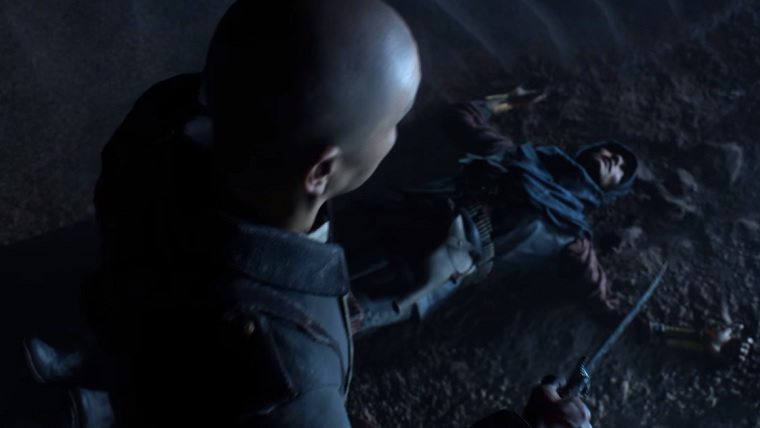 Gamescom is right around the corner, and now DICE has revealed a new trailer for everyone to check out. In just under two minutes we get to see some intense horseback combat among loads of other things, and it is truly some impressive footage.

The game is set to be playable at Gamescom 2016, which runs from August 17th to August 21st. This trailer gives us our best look yet at horseback combat, which involves some sword-based gameplay that is looking very sweet. We of course get more of the aircraft and tank gameplay, as well as the armored train hinted at before.

One of the most notable things about this trailer, however, is that it takes place in a desert location. Most of the footage we had seen up to this point was in a more standard country area with buildings and the like, but this footage contains lots of segments where it is all wide open and it looks stunning.

Battlefield 1 is set to launch on October 21st for PlayStation 4, Xbox One and PC, though the open beta will begin on August 31st. Check out the new Gamescom trailer for the game below.