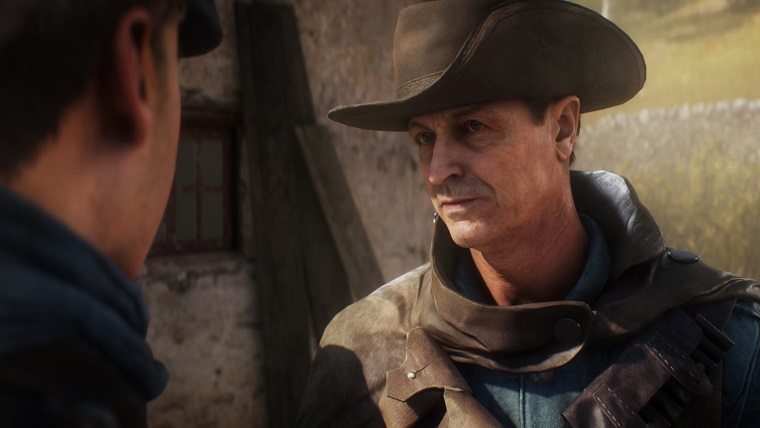 While people who took part in the Battlefield 1 beta that took place last month were able to check out many of the guns that the full game has to offer, there are still more surprises in store for when the full game releases. One of them has to do with a pistol, which is one of the smallest weapons that you can use in any FPS period.

The weapon in question is called the Kolibri pistol, which is the smallest production pistol ever made that was used in the early 1900’s. Only about a 1,000 of them were made, and were largely used from 1910 to 1914. A new video has been released that shows off the weapon in action, which you can check out at the bottom of this post.

Watching the video definitely confirms that it won’t be the most powerful gun you’ll come across in the game, but the sheer novelty of using it more than makes up for it. The firing and reloading animations are hilarious, as the character holds it with just two fingers as he prances around the battlefield with it.