The latest news in the world of video games at Attack of the Fanboy
January 31st, 2017 by Joel Santana 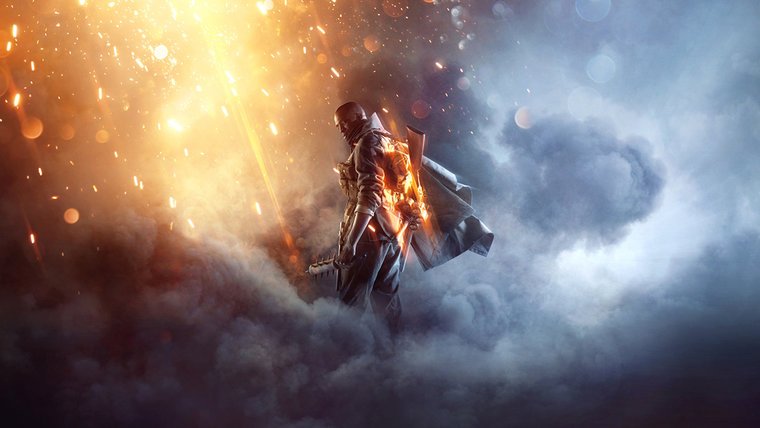 With Battlefield 1’s first DLC expansion “They Shall Not Pass” set to launch this March which will include new maps, weapons, behemoth, the inclusion of the French army and more. It was only a matter of time before DICE Stockholm ramps up the hype train for the first big content drop of their World War 1 shooter.

As recently,  the developer of the highly popular Battlefield franchise has released information that will sure to appease their playerbase including those who like to get the first taste of content before it officially drops. This of course, is the official announcement of the Community Test Enviroment.

For those that are out of the loop as to what this is, it’s simple. The CTE for the better part is DICE’s version of a public test server that’s seen across multiple games such as Overwatch that allows the playerbase to test the upcoming content or changes to ensure when it launches to the public with little to no bugs. An issue that’s seems to plague Battlefield games, including titles such as Battlefield 4 that was riddled with issues when the game launched. Though, thanks to the inclusion of the CTE in Battlefield 4 it helped turn the game around and made it a much more enjoyable experience as the majority of the issues found in the game were fixed.

While the announcement of the CTE is welcomed, it should be noted that the availability for it will be rather low when it first launches. As currently, the plan is to get the client up and running to a select few people who fit the criteria of select few members in the community and Battlefield Veterans on the PC platform “soon”. However, for those on the PlayStation 4 and Xbox One platforms can expect to participate in the CTE client when it launches for their preferred platform in the near future.

Furthermore, regardless of what platform you’ll want to participate in the CTE with, you will be required required to own the Premium Pass for Battlefield 1 for it.

Battlefield 1 is currently available on the PC, PlayStation 4 and Xbox One platforms.