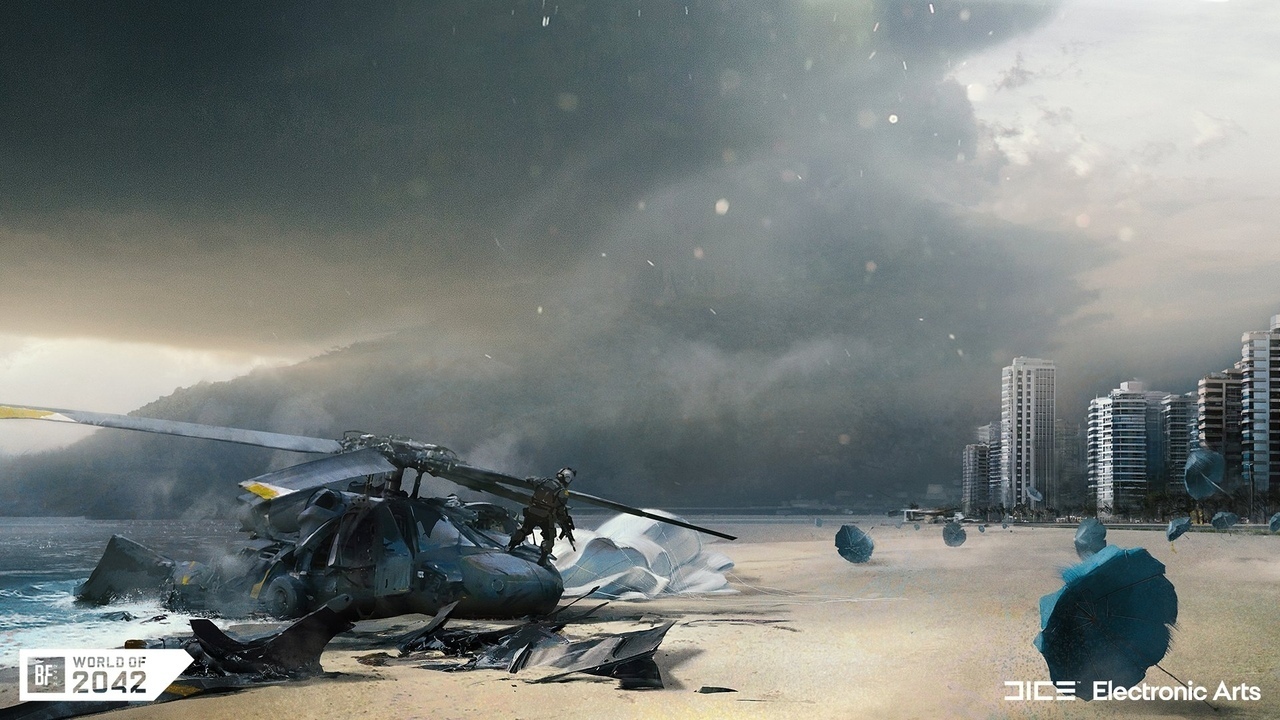 Dice has just announced a delay to the arrival of season 1 for Battlefield 2042. It is difficult to consider this news to be encouraging to players who are still actively playing the First Person shooter published by Electronic Arts, despite its troubled launch and the mixed to negative reviews that it found itself with following the disappointment and protests of the communities surrounding the long-running franchise. This delay compounds on top of the problematic reception that it has received from gamers and players of the genre alike, and might serve to drive the game under to the point where it can no longer recover.

Season 1 for Battlefield 2042 was originally scheduled for the starting months of the year, early 2022, and somewhere around March if leakers were to be believed. The leaks indicated the release of new content that featured weekly missions leading up to the release of Season 1, with a new map accompanying the release of such an occasion. Suffice it to say, a map leak of this sort builds up expectations for the future of Battlefield 2042 and what things are being introduced that could reinvigorate the community and keep the existing player count. Even more so in the case of Gold or Ultimate edition owners, who have already expressed their confidence with capital.

Today we’re sharing the latest #Battlefield 2042 details, our new player feedback loop, and a status update for Season One.

The development team for Battlefield 2042 has delayed Season 1 as a result of wanting to tackle game features that have been considered lacking or in need of improvement. Among them is an improvement to the currently existing scoreboard system, which came under heavy criticism during the game’s initial release for a lack of kill/death counter and an inability to check the scores of opposing teams. This focus on bug fixing and optimizing in-game functionalities will result in the arrival of Season 1 being delayed to the early Summer of 2022, with the planned four seasons of content starting from that point onward. 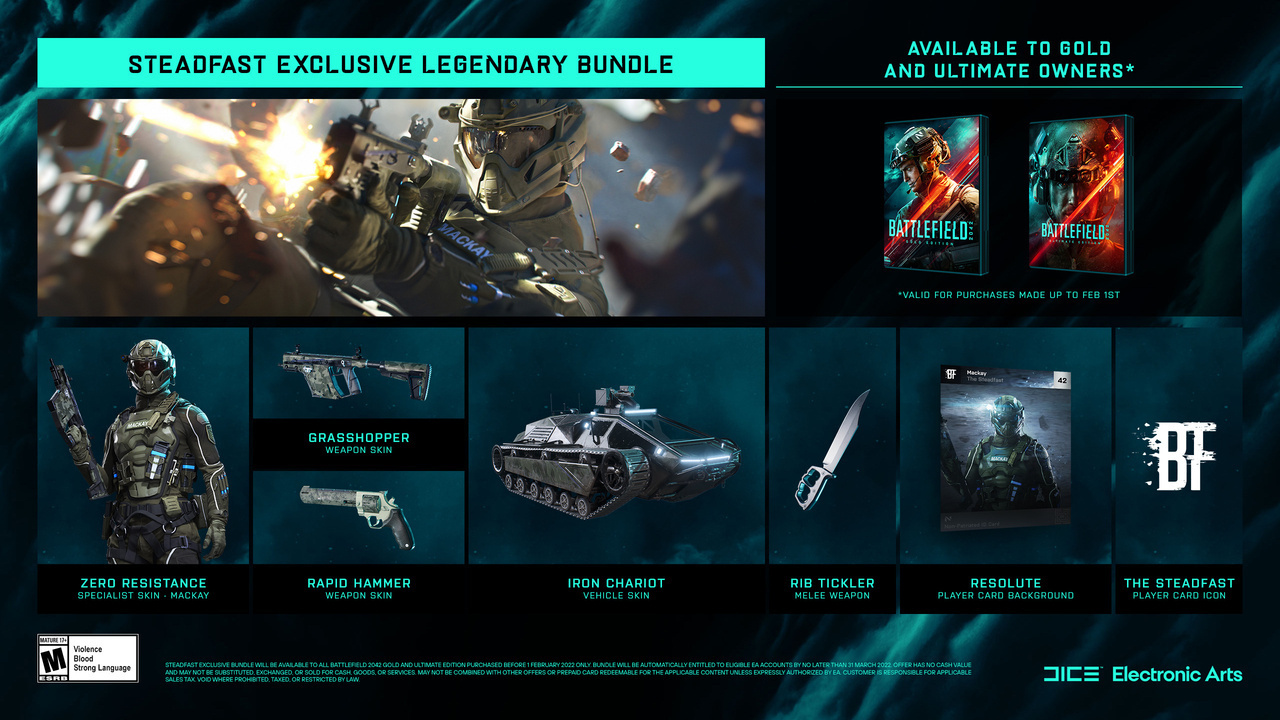 Dice’s appeasement for premium version owners of the game comes in the form of the Steadfast Exclusive Legendary Bundle, which features a bunch of free skins for weapons, vehicles, and a special skin for the playable specialist Mackay. This bundle is expected to arrive with the upcoming update in March and will be given to all Gold and Ultimate Edition owners of Battlefield 2042, provided that they’ve purchased said editions before the 1st of February this year.

Considering the initially suspected release date for the first season of Battlefield 2042, it makes sense for the Dev team to be announcing such delays at the start of February, where they have presumably already come to the conclusion that the amount of time at their disposal to be insufficient at tackling new content whilst fixing the existing base of the game at the same time. But with the dwindling player base that the game is facing on Steam and other platforms, it is questionable if this is the right decision to make. The game’s priorities should perhaps be to entice the players that it’s once lost with engaging or revamped content, instead of addressing technicalities.

Needless to say, however, debates surrounding whether or not Dice has made the right decision in postponing their initial schedule for the first season of Battlefield 2042 could once again stir on social media platforms, like Reddit which gave birth to the initial controversies surrounding the game.