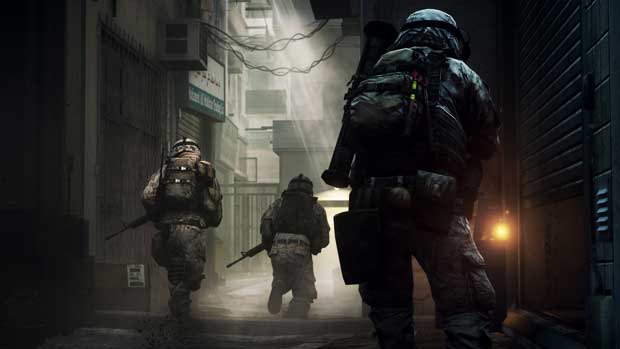 Following the unveiling of the console version of Battlefield 3, some questions came up from concerned gamers that weren’t impressed with the visual fidelity of the PS3 version, when compared to the incredibily crisp visuals we’ve seen on the PC version of the game. Today, DICE announced that the game is running at 30 FPS on consoles. This is mostly attributable to the technical constraints that home consoles have, though it’s not anything new. DICE always does 30 FPS on console due to vehicles, physics, destruction, and scale of the game.

The video which caused all of the concern by gamers can be found here, where the game was revealed for the first time during “Game Week” on Jimmy Fallon.