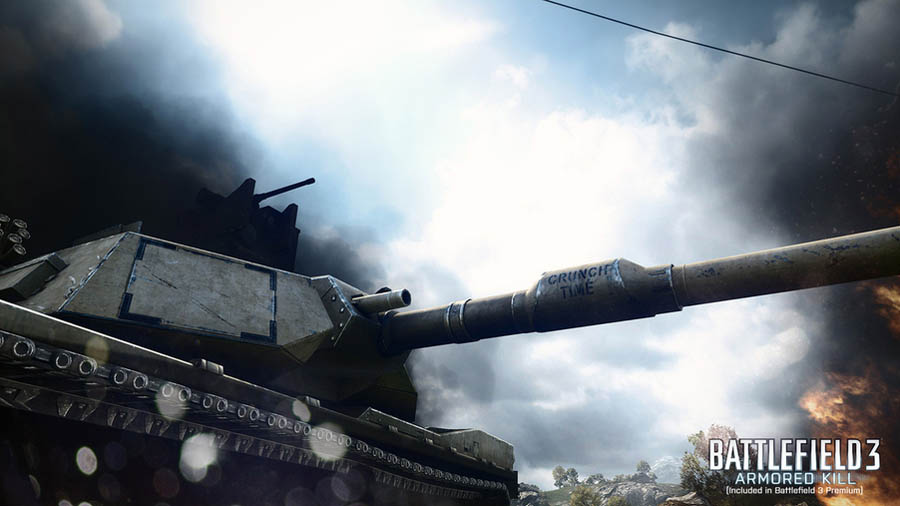 DICE previewed upcoming Battlefield 3 content today at their EA Summer Showcase Event. The focal point of the brief talk was the upcoming “Armored Kill” downloadable content. When the content arrives it will ship with a new game mode called Tank Superiority.

The new mode is described as a King of the Hill style offering, where teams will fight to control tactical points on the map. The big difference is, it’s tank-centric so you’ll have some serious hardware helping you hold these control points.

Alongside the new mode, a new map called Armored Shield is based in Sennoy, Russia was featured in the video and screenshots below.