Battlefield 3 beta coming before the month is out if rumors hold true. 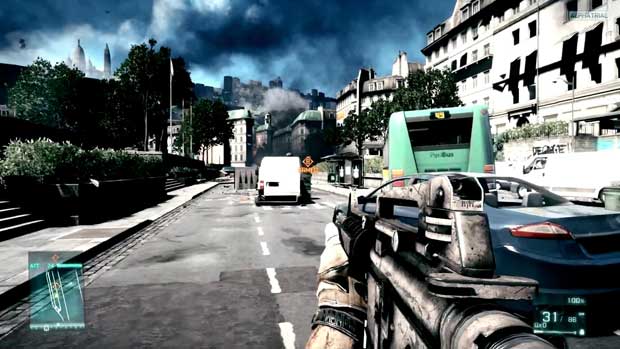 Those that are anxiously awaiting DICE to announce the specific start date for the upcoming beta for Battlefield 3 could be getting a concrete date later today.  There have been alot of rumors floating around about the exact start for the beta, who will be included, and when.  DICE has gone so far as to announce that until they announce it, nothing is set in stone.  A trusted source has alluded to the beta starting on September 27th, for a closed beta period, followed by the open beta to begin on September 29th.

Later today, the Battleblog could have concrete details, and the specifics for those that purchased Medal of Honor etc.  It’ll be exciting to hear what maps DICE will show in the beta, or if they will keep the game on Operation Metro like the Alpha test.