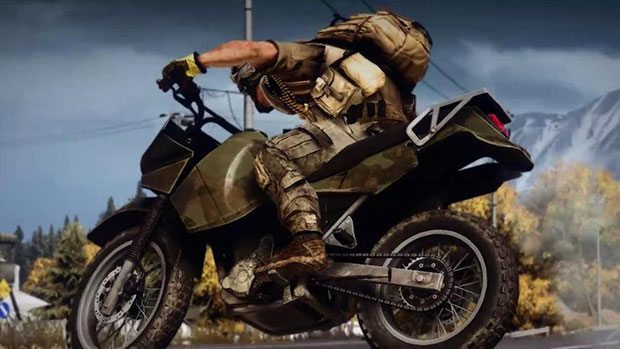 Many Battlefield 3 fans are excited for the final expansion called “End Game”, yesterday news out of DICE revealed that the return of Air Superiority and a new Capture Flag mode would be featured in the upcoming DLC.

Today, DICE has released a new gameplay video the features both some Capture the Flag gameplay, and brief glimpse at Air Superiority. The video details the craziness of Capture the Flag and the new dirt bike vehicles set to arrive with the expansion, think Road Rash with missiles in the middle of the desert.

“End Game marks the first time in a decade that Capture the Flag returns to the Battlefield, and we think it’s a perfect fit with the new theme of high-speed warfare and mobility that the dirt bike brings to the game,” said DICE in a recent blog post on the Battlefield Blog.

The End Game Expansion is due to arrive in March, with a timed exclusive arrival on the PlayStation 3 for Battlefield 3 Premium subscribers.