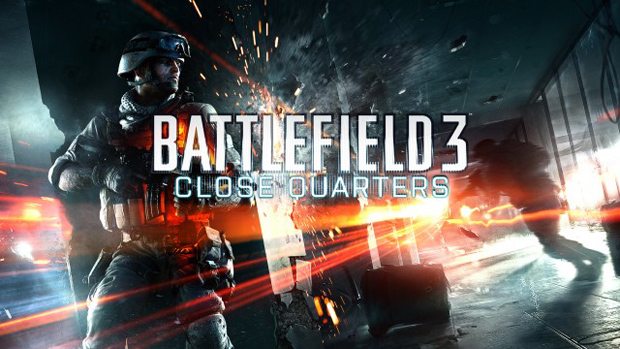 We’re a fickle bunch as gamers. When a developer launches downloadable content too close to the launch of a game, we cry foul. If they wait too long, we again, cry foul. Battlefield 3 developer, DICE, has a long history of providing some of the best downloadable content for their shooters. You only need look at last year’s Vietnam expansion for Battlefield: Bad Company 2 for proof that a great expansion can add longevity and a refreshing change of pace for a game.

Yesterday the company revealed that it would be offering three expansion style content packs for Battlefield 3 that are still far off, with the first arriving this summer and stretching into the winter of 2013. There has been some concern from the Battlefield Community about the timing of these releases, and why DICE is choosing to wait so long for the release of this new content.

But is it really a bad thing? The developer’s track record indicates otherwise, and while other franchises will be releasing yearly iterations, the Battlefield community will again be ramping up with a game that is still being constantly improved on a weekly basis via patches behind the scenes. It’s quite possible that the best of Battlefield 3 isn’t behind us, but ahead.

After all, in DICE’s words: “Our expansions are designed to excite our large and active fan base while attracting new recruits with gameplay that is dynamic and unpredictable every time.” “Instead of delivering piecemeal map packs, we’re giving players a completely new experience with every themed expansion pack.”

Judging from the early descriptions of the content stream that’ll roll out in June, high definititon destruction in the Close Quarters content pack, “the biggest map in Battlefield history” in Armored Kill, and an “End Game” pack whose details are being closely guarded could prove that old fable about the Tortoise and the Hare to be very much true.