New Battlefield 3 DLC to be revealed next week 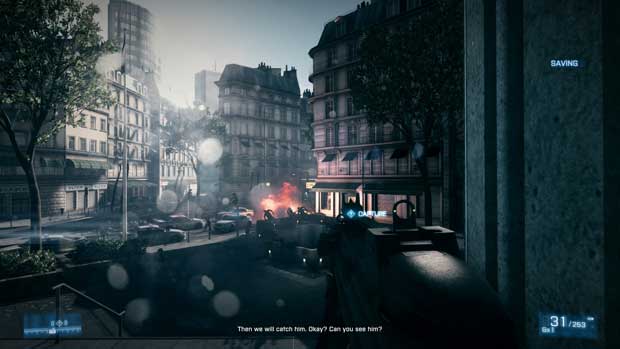 Battlefield 3 may be seeing its first DLC announcement as early as next week, that is according to EA’s VP of Investor Relations. In a conference call the executive was asked about DLC for the shooter, and pointed to next week as a possible timing for the announcement.

“You’re going to hear some announcements from us on Battlefield actually as early as next week in an event we’ve got in New York,”said the spokesperson in the conference call. DICE hasn’t made any hints about what to expect from the upcoming DLC, though some fans believe that an “All American DLC Pack” is set to be released. The “All American DLC” is rumored to include maps from New York, Miami, New Jersey and San Francisco.

An All American expansion would fit the bill of what DICE has generally done in the past with their games. Usually, the developer tends to put together expansions where all new maps are related to one another, as was with the Back to Karkand and Vietnam Expansions in recent games.

We’ll have to wait until next week to hear what DICE has cooking for Battlefield 3 fans in the near future.