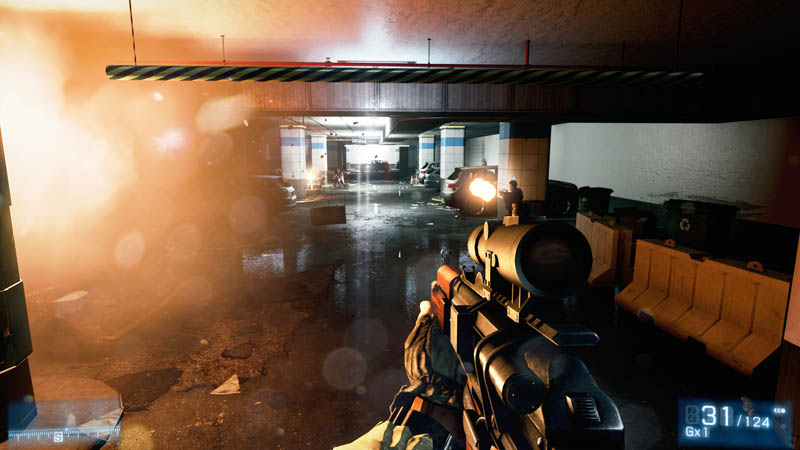 DICE has confirmed that Battlefield 3 DLC is in the internal testing phase at the developer’s studios.  The developer has not divulged any information about what to expect about the upcoming DLC, but with such a long wait for the content, it’s sure to be an exciting expansion for the Battlefield community.

The developer recently explained in a fan Q&A and said that fans should expect “some impressive things” out of DICE’s next content.  Earlier this month, EA alluded to a possible reveal of the new content whose day has come and gone.  Since then, the Battlefield 3 community united in asking DICE for more clarity surrounding upcoming content and patches for the game, by organizing the #BF3Blackout.

When DICE is going to fully reveal the content?  That’s up in the air, but March sounds like an appropriate time, where EA can go head to head with the Call of Duty Map Pack #1 which will arrive for non Call of Duty: Elite Premium members.  That is just speculation, but DICE can’t possibly wait much longer to issue new content to freshen up the Battlefield 3 experience, if the restlessness of the fans is any indication.