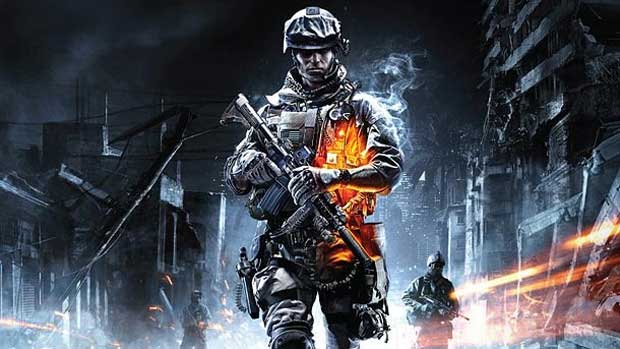 As the first details of Battlefield 3 have begun to spread, as have some of the new locales in the upcoming first person shooter. Among the locations in the game, Paris, New York, and Tehran. The inclusion of map based in New York could give us a hint as to the direction that the story of Battlefield 3 is heading. It wouldn’t be much a step in a different direction as many games of recent memory have brought the battle to the United States.

These fictional landscapes have been painted in numerous games of recent memory. Call of Duty Modern Warfare 2, painted the first dreary picture of a battle being waged in recent memory, with the White House itself being the nerve center of an enemy occupation. Upcoming games like Homefront, which depicts a Korean invasion Red Dawn style are going there as well. Crysis 2, albeit a much more fictionalized alien invasion will feature a war torn New York City.  It’s not much of a stretch to figure that DICE would bring the fight to US as well.

No details have been made about the United States inclusion in the games locales, and how this will play into a “story” of the game. And I use that term loosely because the original Battlefield series has never been one to include an over the top narrative, as much as it has held objectives for the player to complete.

Battlefield 3 is scheduled for a fall release for the PC, PlayStation 3, and Xbox 360