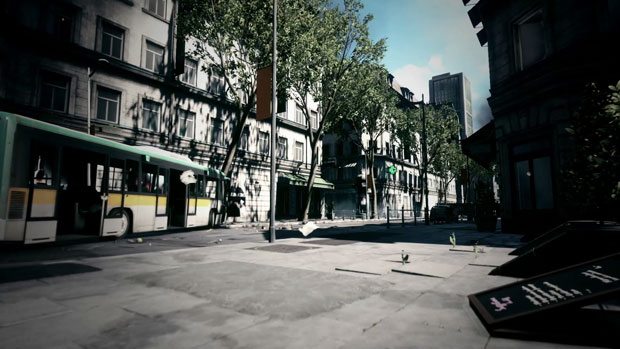 New drivers from Nvidia have been released just in time for the Battlefield 3 beta. Nvidia claims that the new drivers for the upcoming first person shooter improve the performance of the game by thirty eight percent.  Alongisde the performance increase, the drivers are said to increase stability, image quality, and add or update SLI profiles for Battlefield 3, Dead Island, Diablo III, Dragon Age 2, Need for Speed: The Run, and Saints Row: The Third.

AMD drivers are on the way as well, however no benchmarks for improvements were given.  Team members at DICE recently took to Twitter to announce the release of the drivers, and to remind fans to have them installed and ready to go for the beta which starts tommorrow.