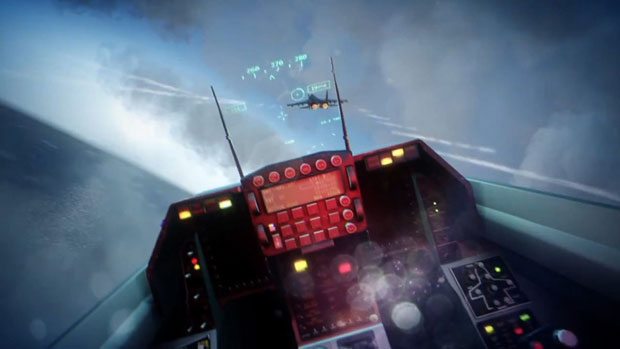 EA and DICE will have a big presence at Gamescom later this year, and by big, we mean they’ve shipped in a real MIG jet to help promote the game at the Battlefield 3 booth.  Does this mean that the first fighter footage will be shown at the convention that is getting set to kick off?  The magic 8-ball has told me to “Concentrate and ask again”, and since most of our rumor mongering depends on the use of this wonder of the ages, we can’t give you a definitive answer on whether or not jets will be shown at Gamescom.

Though DICE did go through the trouble of disseminating this video to its Twitter followers after teasing new footage of the new vehicle inclusion.