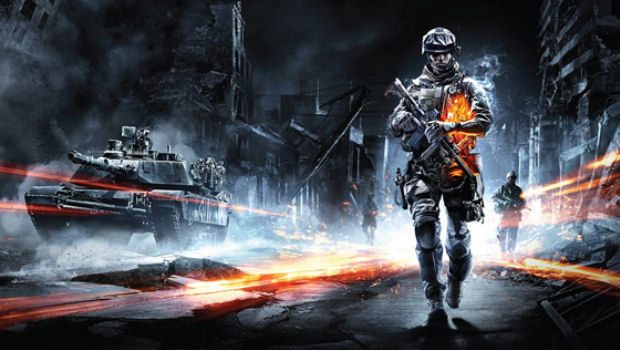 Battlefield 3 may be in its closed alpha stage in which leaked footage is strictly forbidden, but to the delight of FPS fans everywhere, that clearly hasn’t stopped this YouTube user. Ironically playing a military shooter as an American soldier, a player with the username, “UsamaFTW”, uploaded a short montage of the game’s multiplayer mode. This is of course from the PC version, but everything fans know and love from the Battlefield games can be seen here. Vehicular combat, massive, open-ended maps, and shockingly, guns that actually seem to have recoil when you fire them. Also worth noting is the impressive melee combat shown off at around 2:00 and the fact that DICE is clearly coming through on their promise to include destructible environments (watch at 2:35).

Again, Battlefield 3 is currently in its alpha stage. So this footage isn’t a concrete representation of what you’ll get when the game launches this October. Sure, the console version may not look as pretty, but just the idea of taking out window campers with a single rocket is enough to peak my interest.