Battlefield 3 Patch to Arrive on PS3 First, Xbox and PC to follow 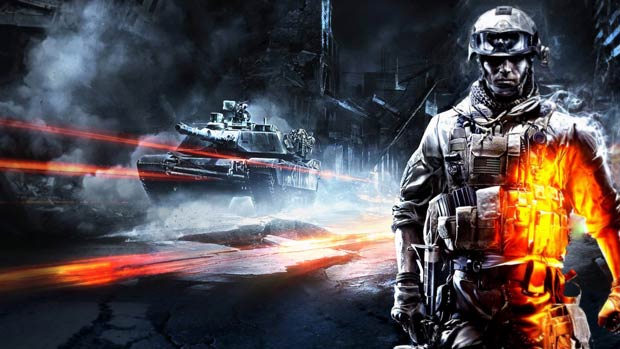 DICE has been hard at work on a large patch for Battlefield 3 on all platforms.  Tomorrow, PS3 players will get their first taste of the patch, which includes “many gameplay tweaks and balances” that DICE notes are “suggested by you” the Battlefield 3 faithful.  Tomorrow’s update will also see “Rent-a-server” functionality on consoles, with more details about the program to come.

DICE has released the patch notes so you can check out exactly what’s been changed, but being that they are quite lengthy, I’ll leave you to visit the Battlefield blog for the full notes.

No word on when the large Battlefield 3 patch will arrive on the Xbox 360 and PC, but it should be shortly.