Battlefield 3 RUMORED to be Coming to Steam Just in Time 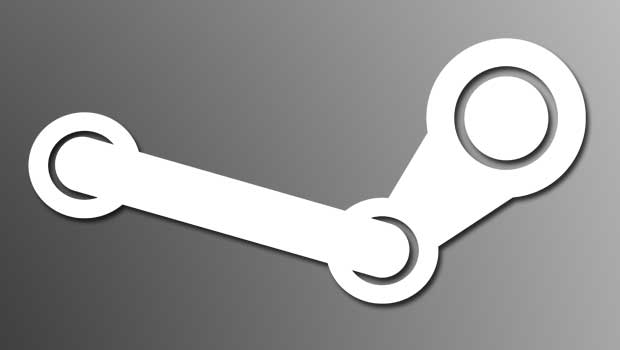 According to an anonymous report to Battlefield 3 Blog, EA and Valve may be on the verge of an agreement to let one of the year’s most anticipated games come to the Steam platform. The blog states that they received a message from someone within Valve, who wouldn’t give their name, stating:

“Valve is currently in late-stage talks with EA in bringing Battlefield 3 to the Steam digital distribution service.”

The report goes on to say that if an agreement is to be reached, then the game would be made available on Steam just in time for its October 25th launch. However, don’t go and cancel your Origin pre orders just yet for neither EA or Valve have commented on the matter, so this is merely a RUMOR for the time being. Considering how much Valve is unwilling to change their methods for distributing DLC on Steam and how much EA want to sell said DLC on their own, such an agreement is hard to believe to come in less than three weeks.

This al started earlier this year when Valve removed games like Crysis 2 from Steam after it violated their terms and conditions for how EA was selling DLC. EA and Valve have stated that they want a compromise since they still wish to continue working together, but with all the hype and rumors running around, it is difficult to know what to think. Hopefully Steam fans will get their wish and will see EA’s epic shooter come to one of PC gaming’s most popular platforms at the same time as everyone else.