EA and Valve could kiss and make up 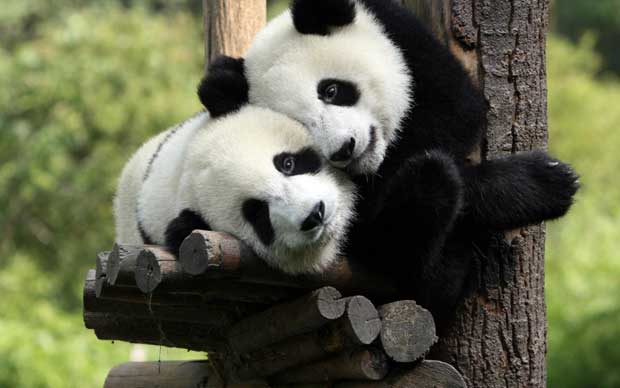 EA and Valve have had their differences but the publisher wants to find a common ground in order to continue to work together. According to a recent interview with EA’s European boss, he thinks that its entirely possible that games like Crysis 2 and Battlefield 3 find their way to Valve’s platform. Jens Uwe Intat told Eurogamer “Never say never” when asked about the possibility. So apparently the publisher hasn’t completely closed the door on a partnership with Valve.

EA had recently confirmed that their upcoming game, Battlefield 3, would not be available on Steam because of differences between the two companies. Due to a recent violation of the terms and services of Steam, Valve removed some EA titles from its extensive catalog of games. Though EA definitely sees a relationship with Valve as both good for the company, and the consumer.

“Competition and choice go hand in hand. So the fact we will only distribute our own games on our own platform, I don’t see that, said the executive.”

Gabe Newell also echoed the fact that his company is willing to work with EA. Though no agreement has been reached, hopefully the companies can iron out their differences before Battlefield 3 arrives.

Home / Game News / EA and Valve could kiss and make up