Battlefield 3 Sells Most in October According to NPD

The latest news in the world of video games at Attack of the Fanboy
November 12th, 2011 by William Schwartz 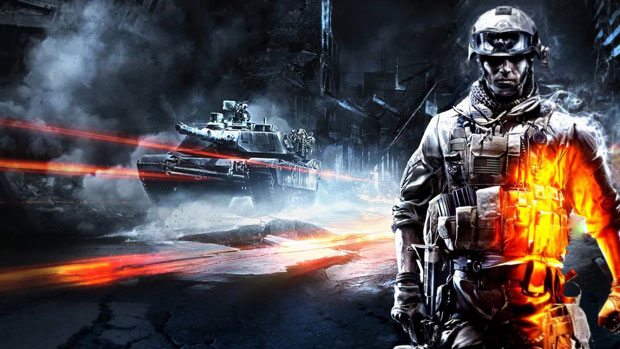 Battlefield 3 Released on October 25th, and among the stiff competition, sold just under two million copies at retail.  These two million units that are tracked by the NPD Group, don’t include digital downloads via Origin.  So data collectors anticipate that the game sold many more copies than the study suggests.

Analysts predict that the strong sales will continue into November with Call of Duty, The Elder Scrolls V: Skyrim, Zelda: Skyward Sword, and other popular titles still to come.