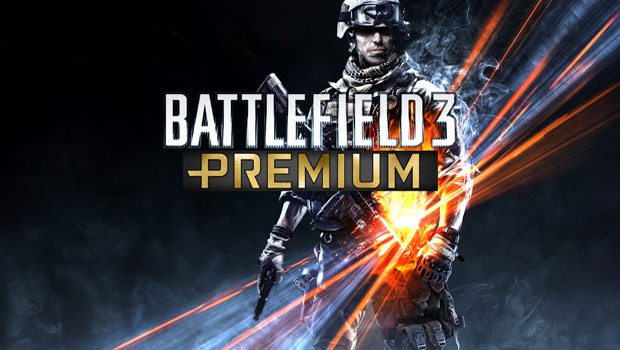 Battlefield 3 Premium subscribers will get a whole slew of new soldier upgrades starting today. Out of the gate, players will recieve two new Camos, one for each faction. The content update also adds new assignments to the list of in-game unlockables.

The pre-requisites for unlocking the soldier upgrades can be found below: