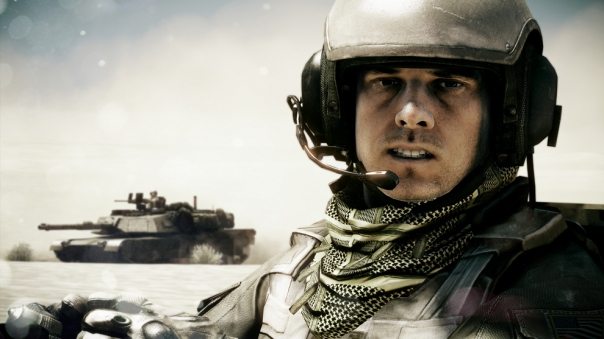 If you’ve heard anything about the rage that has come from players regarding EA’s decision to release Battlefield 3‘s Physical Warfare Pack exclusively to customers who pre-order the game, you might also want to know that DICE and EA were apparently listening.

Players took to the internet and developed a petition to get the idea pulled as they scorned the concept of the game giving certain players in-game perks and advantages to those willing to shell out cash early. In response, the devs have announced that the DLC will in fact be available to all players after launch. DICE GM Karl Magnus Troedsson confirmed the rumors today.

This is fantastic news for all those who took themselves off the fence in regards to buying the game when it releases this October. EA is clearly serious about giving MW3 a significant run for its money, and keeping potential customers content is the first step in garnering some of that massive FPS community that Activison and CoD are hoarding. The “Back to Karkand Map Pack” on the other hand, will remain as purchasable DLC to all those who don’t pre-order the game and free to those that do.