Battlefield 4 Second Assault DLC available on Xbox One at launch 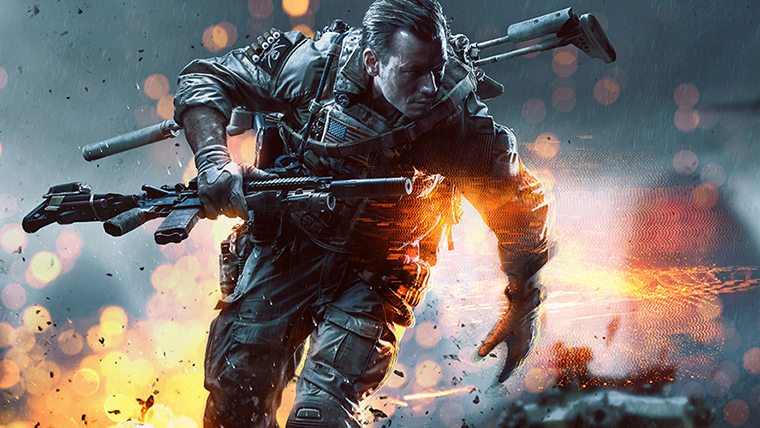 The Battlefield 4 Second Assault DLC was announced back at E3 to be launching on the Xbox One as a timed exclusive, and apparently the content will be arriving as day one dlc on the console. According to a recent statement from EA, the DLC will be available for download at Xbox One’s launch.

Just how long the timed exclusive will last has yet to be confirmed by DICE and EA. The Second Assault DLC is said to be the first of five Battlefield 4 Premium expansion packs and will feature four fan-favorite maps from Battlefield 3. These four maps have been enhanced to take advantage of the Frostbite 3 features and multiplayer features exclusive to Battlefield 4.