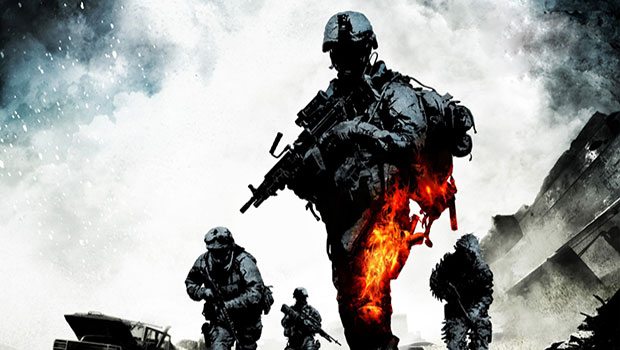 The Battlefield 4 Beta release date will be in Fall 2013. EA didn’t have much to say about what that beta would entail, and noted that “Additional details regarding Battlefield 4 beta will be revealed at a later date.”

“Though Battlefield and Medal of Honor Warfighter each offer players a completely unique experience, they are united by their underlying technology base – Frostbite. These are two of the hottest shooters, coming together to deliver a one-two punch of action, intensity and shooter entertainment,” said Frank Gibeau, President of EA Labels.

Medal of Honor: Warfighter will utilize DICE’s Frostbite 2 game engine, and will arrive on October 23rd, 2012 for the Xbox 360, PlayStation 3, and PC.