Battlefield 4 beta opens to all 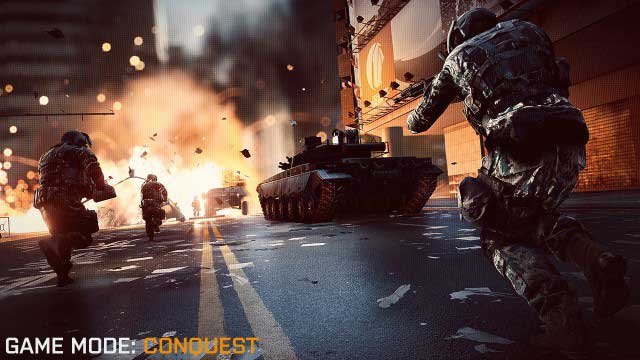 The Battlefield 4 Beta is rolling out on the Xbox Live.  The 1.6 GB download features access to the Siege of Shanghai map, with two playable game modes and a look at some of the new Battlelog challenge functionality.

Battlefield faithful will recognize the mainstay Conquest mode, where teams are tasked with capturing and holding control points throughout the sprawling map with vertical elements.  The other game mode is called  Domination, and puts teams on a smaller portion of the same map for faster paced gameplay.

The beta features a sampling of the new progression system, allowing players to earn Battlepacks that include upgrades for your soldier.  It also allows players to issue challenges among friends for a look at some of the new functionality in Battlelog 2.0.

Expect the Open Battlefield 4 beta to continue rolling out across all networks throughout the day.  The beta will run until October 15th, and the full game will launch on October 29th.