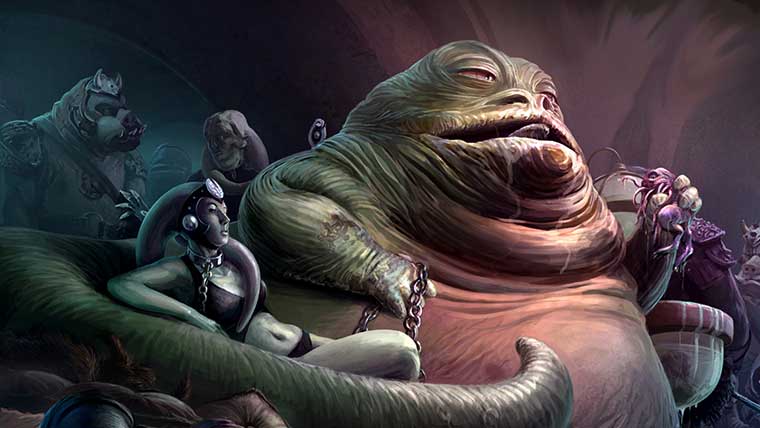 Disney recently announced their intentions to license out the Star Wars name for video game adaptations. This shift in their business model entailed the company not making their own games in-house under the Lucas Arts flag, and they closed the studio as a result.

Today, it has been announced that EA will partner with Disney to make Star Wars titles. According to a press release from EA, the company will make core games that span all platforms, in the most popular genres.

“Under the agreement, EA will develop and publish new Star Wars titles for a core gaming audience, spanning all interactive platforms and the most popular game genres, while Disney will retain certain rights to develop new titles within the mobile, social, tablet and online game categories.”

Popular Studios, DICE and Visceral Games will both be making new Star Wars titles for EA. They will join Bioware, who currently maintains Star Wars: The Old Republic.

EA’s Frank Gibeau talks briefly about the new Star Wars games: “The new experiences we create may borrow from films, but the games will be entirely original with all new stories and gameplay.”

No details on when to expect these new titles was given in the announcement, nor did EA or Disney disclose the amount paid for the license.